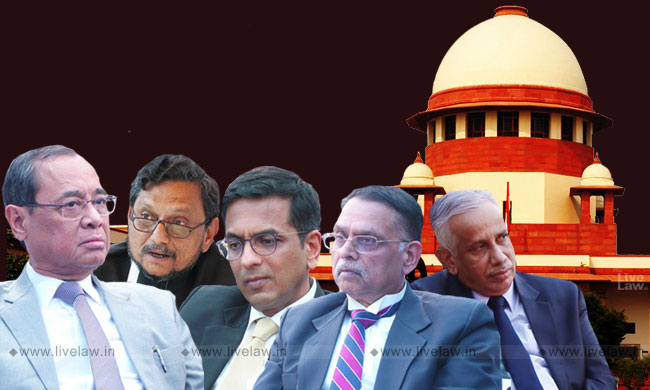 It is understood that the panel has submitted a report to the Court about the progress in mediation.

The proceedings were directed to be held at Faizabad in UP, where the disputed site is located.

The bench also clarified that the mediation process should be held in-camera, and had barred media from reporting on its developments. 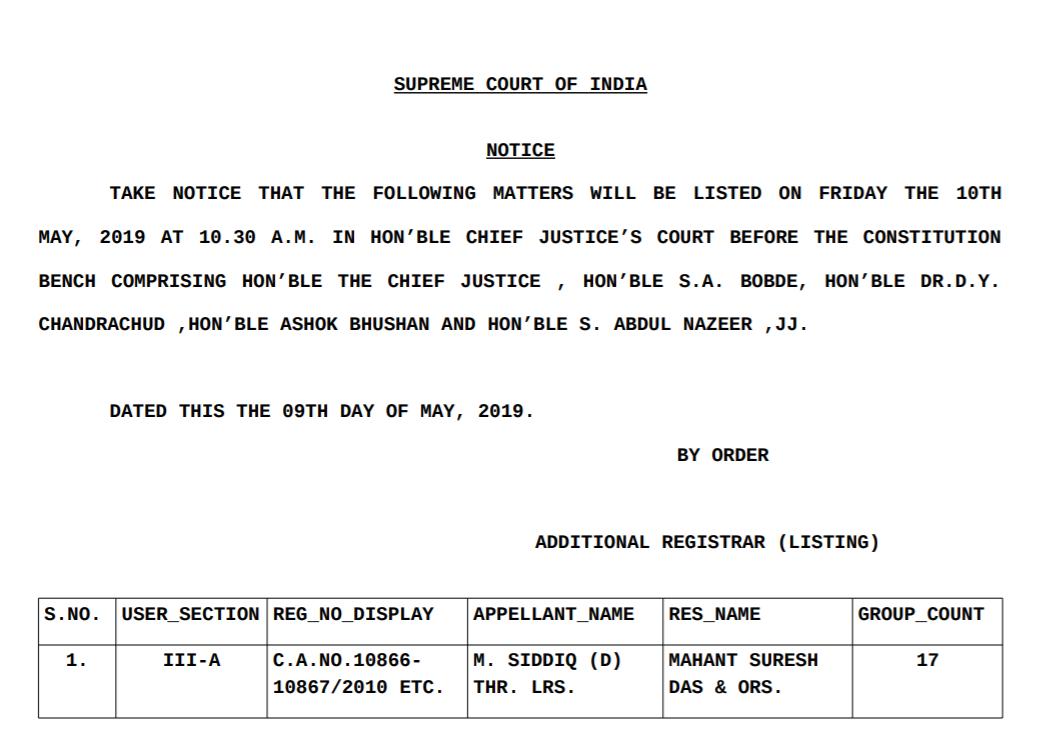