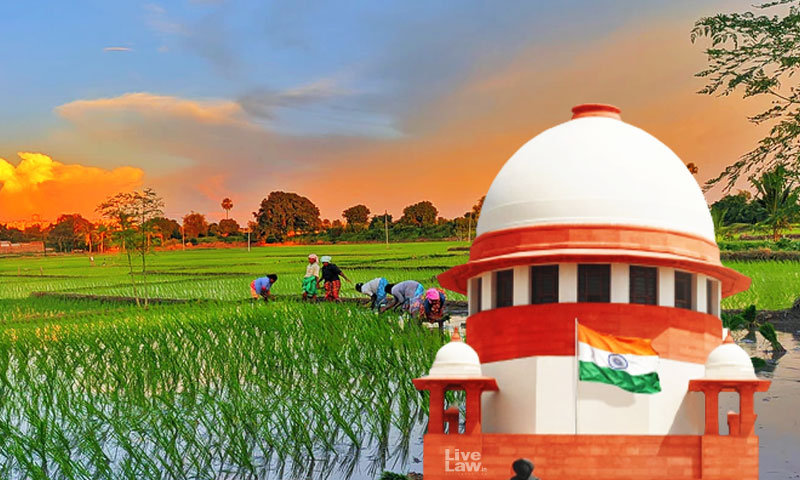 The Supreme Court will consider tomorrow for admission three writ petitions challenging the three farm laws passed by the Parliament recently, which have attracted opposition from several farmers groups across the country.A bench headed by the Chief Justice of India will consider the writ petitions filed by Manohar Lal Sharma, office bearers of Chattisgarh Kisan Congress (Rakesh...

The Supreme Court will consider tomorrow for admission three writ petitions challenging the three farm laws passed by the Parliament recently, which have attracted opposition from several farmers groups across the country.

A bench headed by the Chief Justice of India will consider the writ petitions filed by Manohar Lal Sharma,  office bearers of Chattisgarh Kisan Congress (Rakesh Vaishnav and others) and DMP MP Tiruchi Siva.