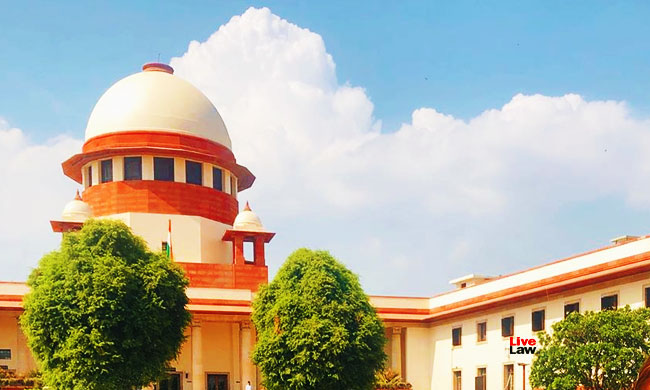 A 3-Judge Bench of the Supreme Court comprising Justices Ashok Bhushan, R. Subhash Reddy and MR Shah, will hear a SLP tomorrow preferred by a bunch of private unaided minority educational institutions against an order of the Calcutta High Court restricting them from prohibiting students from participating in the online examinations, for non-payment of fees.

Advocate Rohit Amit Sthalekar for the Petitioners has submitted that the impugned order impinges upon their right to establish and administer educational institution of their choice under Article 30(1) of the Constitution and it should therefore be set aside.

The order was passed in a writ petition filed on behalf of parents of over 15,000 students who are enrolled in more than 110 private, unaided schools in and around the city.

Students Shall Neither Be Barred From Accessing Online Classes Nor Prohibited From Participating In Online Examinations Till August 15: Calcutta HC

The Petitioners have submitted that the aforesaid writ petition was not maintainable as they are private bodies, not performing any statutory functions. Reliance is placed on Ramakrishna Mission v. Kago Kunya, (2019) 16 SCC 303 where it was held,

"Before an organization can be held to discharge a public function, the function must be of a character that is closely related to functions which are performed by the State in its sovereign capacity."

Further it is submitted that the direction to submit the audited books of accounts with income / expenditure statements of the schools causes "grave hardship and prejudice" to the Minority Rights of the Petitioners who are private unaided minority schools managed and controlled exclusively by the Diocese of Calcutta, Church of North India and affiliated to the CBSE and ISC Boards.

Other arguments put forth by the Petitioners include: