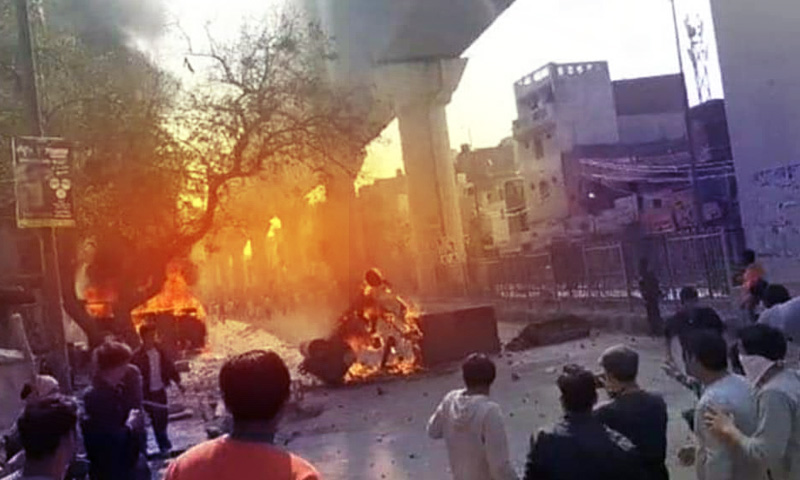 The Supreme Court Bar Association (SCBA) on Wednesday expressed its concern regarding the law and order situation in the country.

Vide a circular by Resolution, the SCBA has condemned the violence that has engulfed the capital in the last few days and has authorized the Senior Advocate Dushyant Dave, President of the SCBA and Advocate Ashok Arora, Secretary to take appropriate measures for restoring normalcy.

Inter alia, the Resolution has stated,

"The SCBA is the body designed to protect and uphold rule of law in every form. The SCBA therefore resolves that it should take appropriate proceedings in this regard before the Court to get suitable orders to being immediate normalcy in the State of Delhi and to hold authorities responsible for failure and accountable."

The Resolution has been signed and circulated with signatures of the executive committee members.

This is not the first time that the SCBA has upheld the baton for condemnation of violence in the city after the culmination of anti CAA protests.

Last month, the Supreme Court Bar Association had passed a resolution "strongly condemning" the violence against Jawaharlal Nehru University students and inaction by the Delhi police.
In the resolution, the executive committee called upon the authorities to act and ensure that the Rule of Law prevailed.