Second Appeal Not To Be Dismissed Merely On The Ground Of 'Concurrent Findings': SC [Read Judgment] 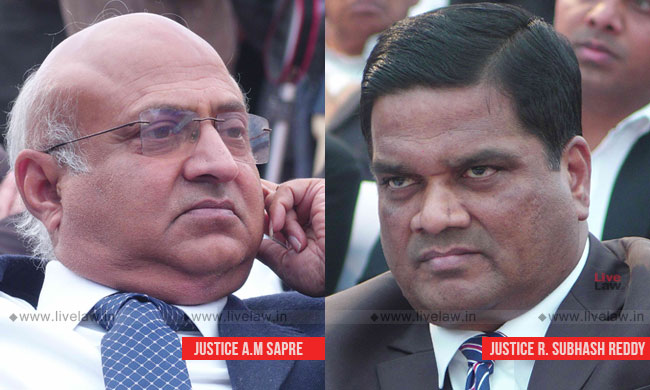 The Supreme Court has observed that a High Court cannot dismiss a second appeal merely on the ground that that there is a concurrent finding of two Courts (whether of dismissal or decreeing of the suit), and thus such finding becomes unassailable.

In this case [State of Rajasthan vs. Shiv Dayal], the High Court dismissed a second appeal filed by the state on the ground that that since two Courts have decreed the suit, resulting in passing of the decree against the State, there arises no substantial question of law in the appeals.

If the Appellate Court affirms the finding, it is called "concurrent finding of fact" whereas if the finding is reversed, it is called "reversing finding". These expressions are well known in the legal parlance. When any concurrent finding of fact is assailed in second appeal, the appellant is entitled to point out that it is bad in law because it was recorded de hors the pleadings or it was based on no evidence or it was based on misreading of material documentary evidence or it was recorded against any provision of law and lastly, the decision is one which no Judge acting judicially could reasonably have reached.

The court added if any one or more ground, as mentioned above, is made out in an appropriate case on the basis of the pleading and evidence, such ground will constitute substantial question of law within the meaning of Section 100 of the Code.

The following Substantial Questions of Law were raised in the second appeal before the High Court.

The bench set aside the High Court order and remanded the matter to consider it afresh.