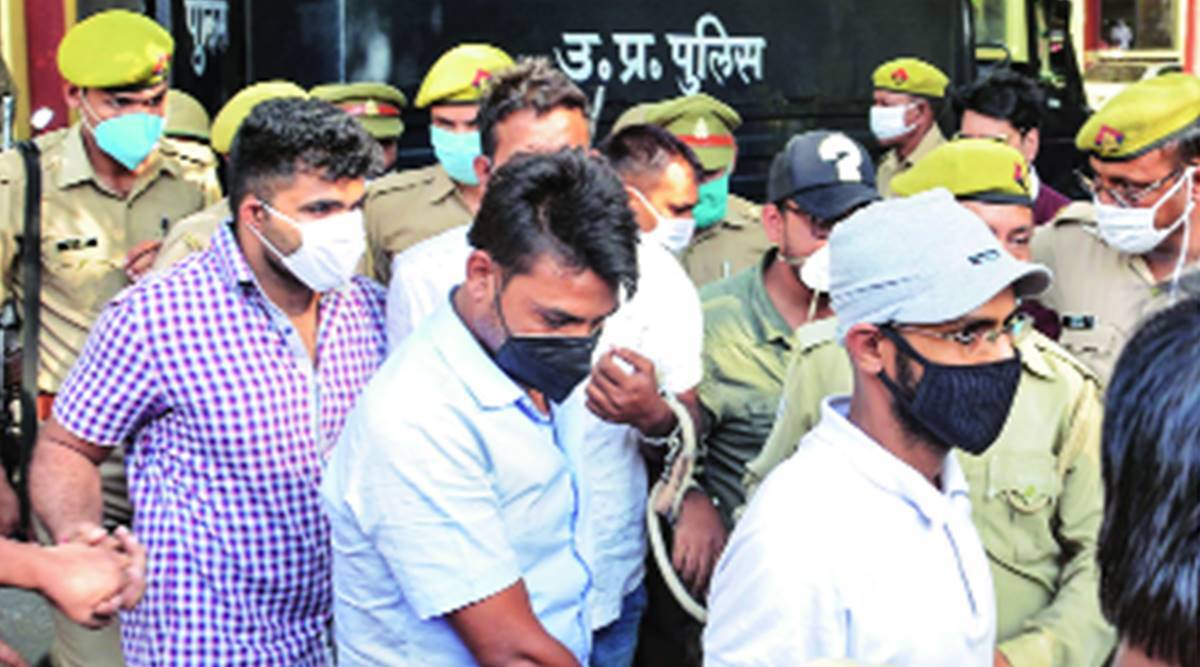 The State of Uttar Pradesh has submitted before Supreme Court that Journalist Siddique Kappan has no locus to approach the Top Court under an Article 32 petition, since he is not in an illegal custody/confinement but is in judicial custody in "pursuance of the valid judicial order passed by the competent court".The counter-affidavit filed by the UP Government states that the petition filed...

The State of Uttar Pradesh has submitted before Supreme Court that Journalist Siddique Kappan has no locus to approach the Top Court under an Article 32 petition, since he is not in an illegal custody/confinement but is in judicial custody in "pursuance of the valid judicial order passed by the competent court".

The counter-affidavit filed by the UP Government states that the petition filed by Kerala Union of Working Journalists(KUWJ) directly under Article 32 of the Constitution of India "is not maintainable and it is for the person in judicial custody to approach the jurisdictional High Court namely High Court of Allahabad."

In this context, UP Government claims that the petitioner KUWJ has resorted to falsehood and has made several false statements on oath only to "sensationalise the case" and that "none of the fundamental rights of either the petitioner or anybody else is affected except in accordance with law".

Further, it is alleged that Siddique Kappan is the Office Secretary of Popular Front of India (PFI), and that it was revealed during investigation that he along with other PFI activists and their student wing leaders were going to Hathras under "the garb of journalism" with a very "determined design to create a caste divide and disturb law and order situation".

UP Government states that Kappan was "using a journalist cover by showing identity card of a Kerala based newspaper named as 'Tejas' which was closed in 2018".

"His flat mate who is also a member of PFI and its various wings denied access. Finally, armed with search warrants, when the premises was searched by the police, further incriminating material has been recovered..."

The UP Government further stated that it has been "falsely alleged" that neither the family members nor the lawyers have been allowed access to Kappan & A completely false narrative is being made that he is not being permitted to talk to relatives or lawyers.

It is stated that the car of the accused was siezed on October 5 and it was found that the passengers were carrying incriminating pamphlets.

".....got much agitated and abusive and behaved in suspicious manner speaking words like "die or kill, we will not give up. Thus, in order to prevent the commission of offence the police official of P.S Manth arrested the occupants of the car/ Accused including Sidhique Kappan at the Toll Plaza Manth, under Section 151/107/116 of Cr.P.C."

It is stated that during the investigation conducted so far, the evidence of the accused having links with banned organizations has emerged.

Mobile phones, Laptop, Pamphlets having headlines of "Justice for Hathras Victim" etc. were duly seized and information of such arrest was duly conveyed to the relatives, stated the affidavit.

Today, when the issue came up for hearing, the bench led by Chief Justice SA Bobde recorded the statement of the Solicitor General, who appeared for the State of Uttar Pradesh, that there was no objection to Kerala journalist Siddiqque Kappan meeting a lawyer while in jail to sign a vakalatnama.

SG Tushar Mehta denied the allegations of the petitioner that Kappan was denied access to a lawyer.

During the brief hearing on Friday, CJI SA Bobde also remarked that he was unhappy with the inaccurate reporting that the Court had refused relief in the case.

Last week, the KUWJ filed an interim application in the habeas petition seeking permission for regular VC meetings of Kappan with his family members and lawyers after the Chief Judicial Magistrate, Mathura, refused such permission.