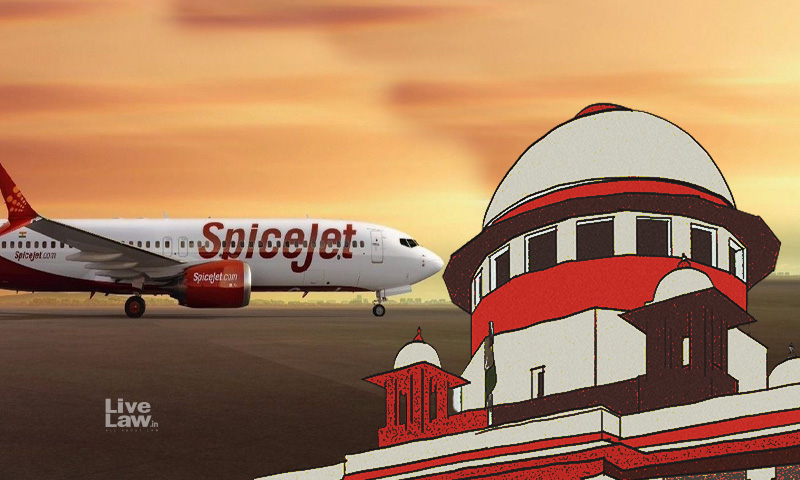 Airline company Spicejet Ltd on Friday told the Supreme Court that it has reached a settlement with the creditor and sought an urgent listing of its plea challenging the winding order passed by the Madras High Court.

The Madras High Court had passed the winding up order in December 2021 on a petition filed by Credit Suisse AG, a Switzerland based Stock Corporation.

In January 2022, the Supreme Court had stayed the publication of the winding up order, after Spicejet's counsel Senior Advocate Harish Salve said that the company is working on a settlement with the Swiss creditor.

On Friday, the counsel of Spicejet submitted before a vacation bench led by Justice DY Chandrachud : "This is the matter of Spicejet where HC has permitted winding up. This court stayed the matter to setltle the issue. We 've settled".

The counsel sought urgent listing of the petition, saying that there are certain time-bound obligations. Justice Chandrachud asked the counsel to mention the matter on Monday, before the vacation bench which is hearing the matters next week.