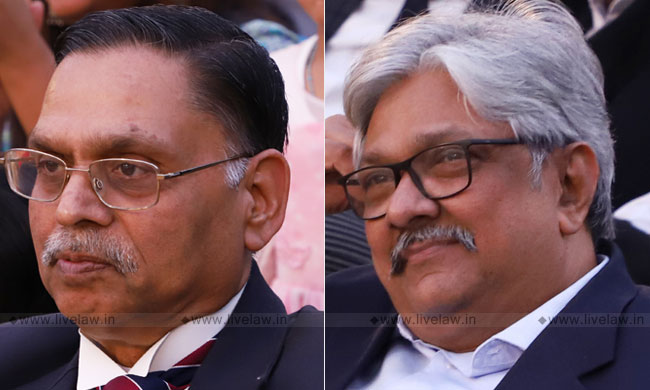 x
"The present generation owes a duty to preserve and conserve the natural resources of the nation so that it may be used in the best interest of coming generations as well and for the country as a whole."

State Government is under constitutional obligation to ensure clean environment to all its citizens, said the Supreme Court while approving (though it modified) the National Green Tribunal's directive to the State of Meghalaya to deposit Rs.100 crores with the Central Pollution Control Board.

The court was considering an appeal filed by the State against the order of NGT which had found that the State had failed to perform its duties to check illegal coal mining.

The bench comprising Justice Ashok Bhushan and Justice KM Joseph, however, partly allowed the State's appeal and permitted it to transfer the amount of Rs.100 Crores to Central Pollution Control Board from the Meghalaya Environment Protection and Restoration Fund. The bench said that the amount shall be used by Central Pollution Control Board only for restoration of Environment in Meghalaya. The amount which has been directed by NGT to be deposited by State of Meghalaya is neither a penalty nor a fine imposed on the State of Meghalaya, the bench said.

Treasures of nature are for all generations to come

The Judgment authored by Justice Bhushan begins with this brief note about the duty of the present generation towards environment. The judge said:

State has to act as facilitator and not as obstructionist

Disapproving the State Government's stand that NGT has no jurisdiction in the matter, the bench said:

"The State Government is under constitutional obligation to ensure clean environment to all its citizens. In cases pertaining to environmental matter, the State has to act as facilitator and not as obstructionist."

NGT has jurisdiction to form committees

The Court has also held that there is no lack of jurisdiction in NGT in directing for appointment of a committee and to obtain a report from a Committee and to constitute a fund namely "Meghalaya Environment Protection and Restoration Fund". It said:

"Under Order 26 Rule 10A of the Civil Procedure Code, a Court can appoint commission for scientific investigation. The power which can be exercised by a Court under Order 26 Rule 10A of CPC can very well be exercised by the NGT also. The NGT while asking expert to give a report is not confined to the four corners of Rule 10A and its jurisdiction is not shackled by strict terms of Order 21 Rule 10A by virtue of 19(1) of the NGT Act."