[Students vs UGC] Poor, Downtrodden And Those Without Access To Technology Will Be Hard Hit: Vishwanathan Tells SC For Delhi Govt 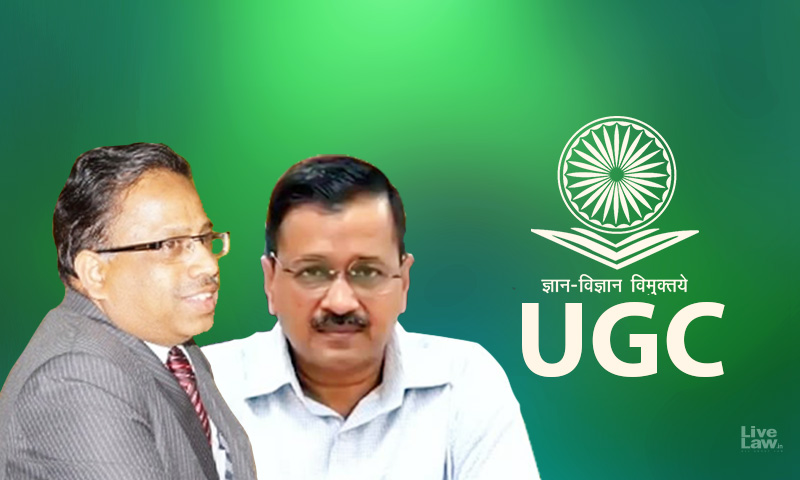 Appearing for the Government of National Capital Territory of Delhi, Senior Advocate K V Vishwanathan on Tuesday told the Supreme Court that the poor, downtrodden and those without access to technology will be "hard hit" by the UGC direction to hold final exams by September 30.

"The most hard-hit will be the poor, the downtrodden, and those without any access to technology. Unless you decide to give them all Tablets", he submitted.

He submitted that there is no rational behind not exempting final semester students from exams while giving such exemption to students of other semesters.

He also pointed out that the UGC, as per its earlier guidelines issued in April, had left it to the States to take a call on conduct of final exams. There was no mandatory direction to hold exams. The expert committee of the UGC also recommended that students be evaluated on the basis of internal examination if the COVID-19 situation was not abating.

"What will happen to those Universities who have already followed the April Guidelines? Students have already arranged their affairs as per those guidelines", he submitted.

On July 11, the Delhi Government had directed all Delhi state Universities to cancel all written online and offline semester examinations including final year examinations.

The Delhi Government also directed the Universities to devise alternative assessment measures to promote students of intermediary semesters and grant degrees to students of final semesters.

The State of West Bengal also told the top court on Tuesday that it was difficult to hold exams in the state due to the special circumstances existing there. The Advocate General for West Bengal also submitted that the UGC took its decision without taking into account the ground realities and without consulting the state government.

The neighbouring state of Odisha has also told the Supreme Court that it is not possible to implement the UGC directive to hold final term exams by September 30.

Earlier in the day, Arvind Datar, Senior Advocate, defended before the Court the decision of State of Maharashtra to cancel the final term exams on the basis of the recommendation of the State Disaster Management Authority (Full report of Datar's submissions may be read here).

Live updates from the ongoing hearing may be read here.

Update at 14.10 hours : The SC has concluded the hearing and has reserved judgment.