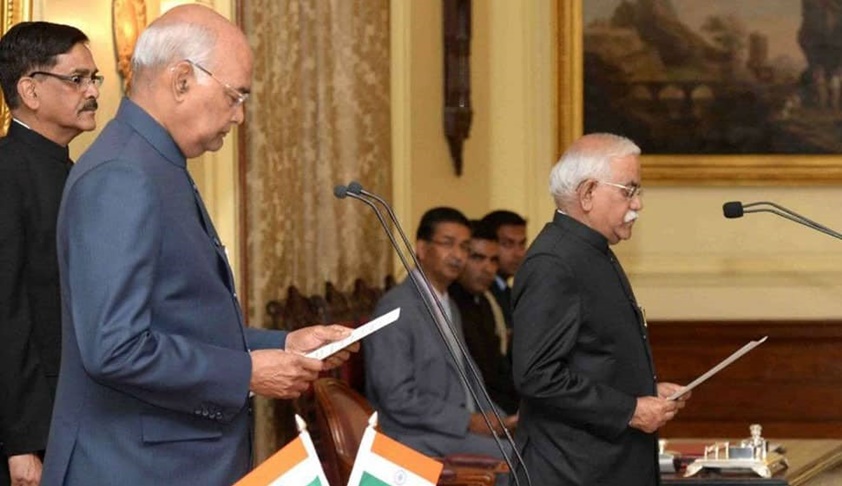 He was administered the oath of office by President Ram Nath Kovind at a ceremony held in Rashtrapati Bhavan.

Mr. Bhargava is a retired bureaucrat, having worked as a Secretary to the Ministry of Social Justice. He has been an Information Commissioner since June, 2015 and has now taken over as the ninth chief of the CIC.

It was only earlier this month that the Supreme Court had directed the Centre to initiate the process of filling up vacancies in the CIC at the earliest.

The bench comprising Justice AK Sikri, Justice S. Abdul Nazeer and Justice R. Subhash Reddy had also directed the Centre as well as States to disclose information pertaining to shortlisted candidates and the criteria being following for appointments to the CIC as well as the State Information Commissions, on their respective websites.

As per a communication, President Kovind approved the appointment of former IFS officer Yashwardhan Kumar Sinha, the then chairperson of Central Board of Indirect Taxes and Customs (CBIC) Vanaja N Sarna, former IAS officer Neeraj Kumar Gupta and the then law secretary Suresh Chandra as Information Commissioners.