Supreme Court Asks State Govts To Submit Data On Those Who Have Jumped Bail, Parole 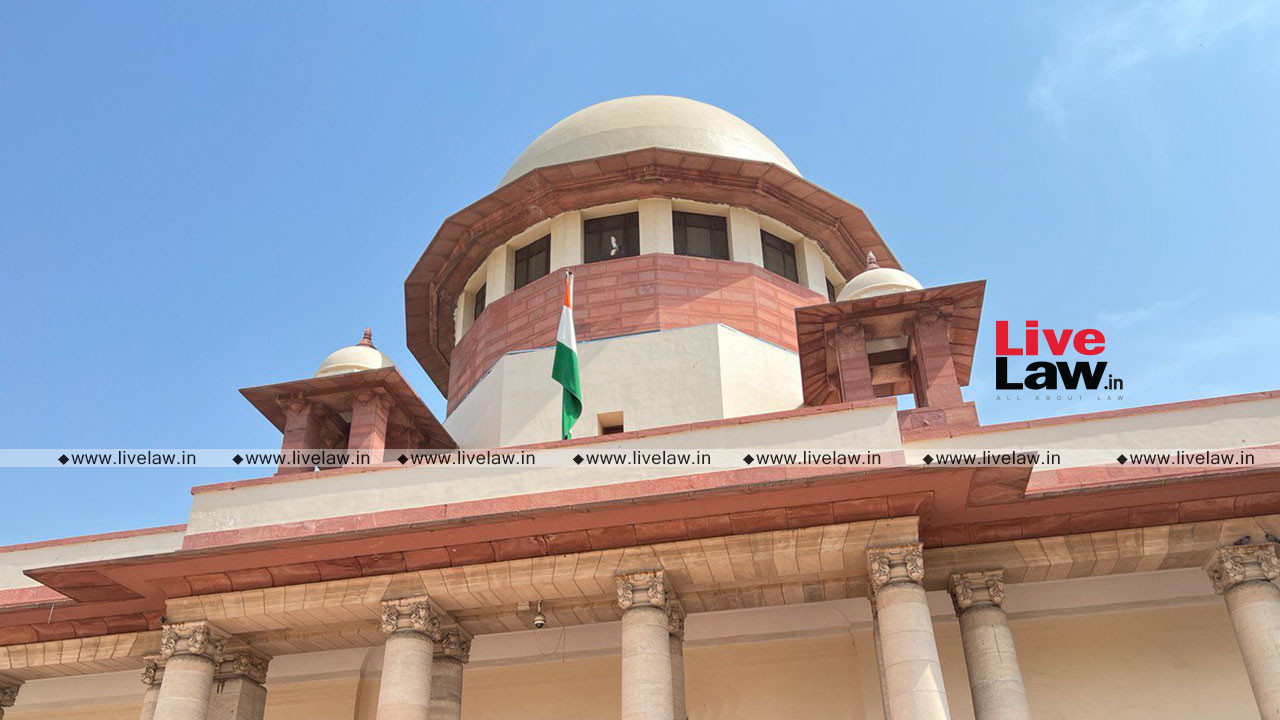 The Supreme Court of India on Thursday asked the state governments to inform the Court about the number of persons who have jumped bail or parole and whether proceedings have been initiated against them.

A Division Bench comprising of Justices SK Kaul and Abhay Shreeniwas Oka also directed that a copy of the order dated February 17, 2020 be forwarded to all state governments. In the order, the Court had proposed to have a national portal regarding such persons who have jumped bail and parole.

The database could show the details of all such accused persons and it could be accessed by the general public, the court had suggested. For this purpose, the Court had served notice to the Union of India as well.

This direction was passed as part of the five appeals filed by murder convicts in 2011, who were challenging their life imprisonment awarded by the Punjab and Haryana High Court. Out of the five, one of them is a proclaimed offender, and has been absconding for a while, after he was granted bail. This led the Court to look at the larger issue pertaining to the number of people who escape the State's tracking system, after they are granted bail or released on parole.

The appeals were filed through Advocate on Record, Umang Shankar.

During yesterday's hearing, the Additional Solicitor General SV Raju stated that rewards should be announced so that general public is encouraged to bring to light those people running away from the State's system.

"We need data from all the states", the Bench said.

Considering the volume of persons whose data will be entered in the National portal, it will be a difficult task to identify people, Additional Solicitor General SV Raju said.

"I was discussing milords, there will be so many persons. It will be difficult to find out. There will be about 50,000 people on that website. How do you look at it, even if you put photographs? It's a difficult task. But it has to be started. Maybe date-wise, state-wise."

"Generally, there's a condition in the parole to report, to the local police station. Such persons who are jumping bail can be tracked actually", Justice Oka said.

"But that reporting (to the police station) is not on a daily basis. Just once a week", Raju said.

Justice Kaul then recalled what he used to do while dealing with pending appeals, in order to secure presence of the accused.

"So, wherever I have granted bail in pending appeals, apart from any other condition, I add – to report on the first Monday of every month. So that if somebody doesn't report once or twice, you know that he is missing. Otherwise, the case may go on, after ten years it is found out that the person is missing. At least, you will be warned that such a person has disappeared from your radar."

"Something will have to be done", the ASG said, as the matter came to a close.

The matter will be next heard in November.

During a hearing in 2020, the Court was told that the number of proclaimed offenders who've jumped bail in Haryana is 6,428, and those who jumped parole are 27,087 in number. "The position is alarming!", the Court had observed.