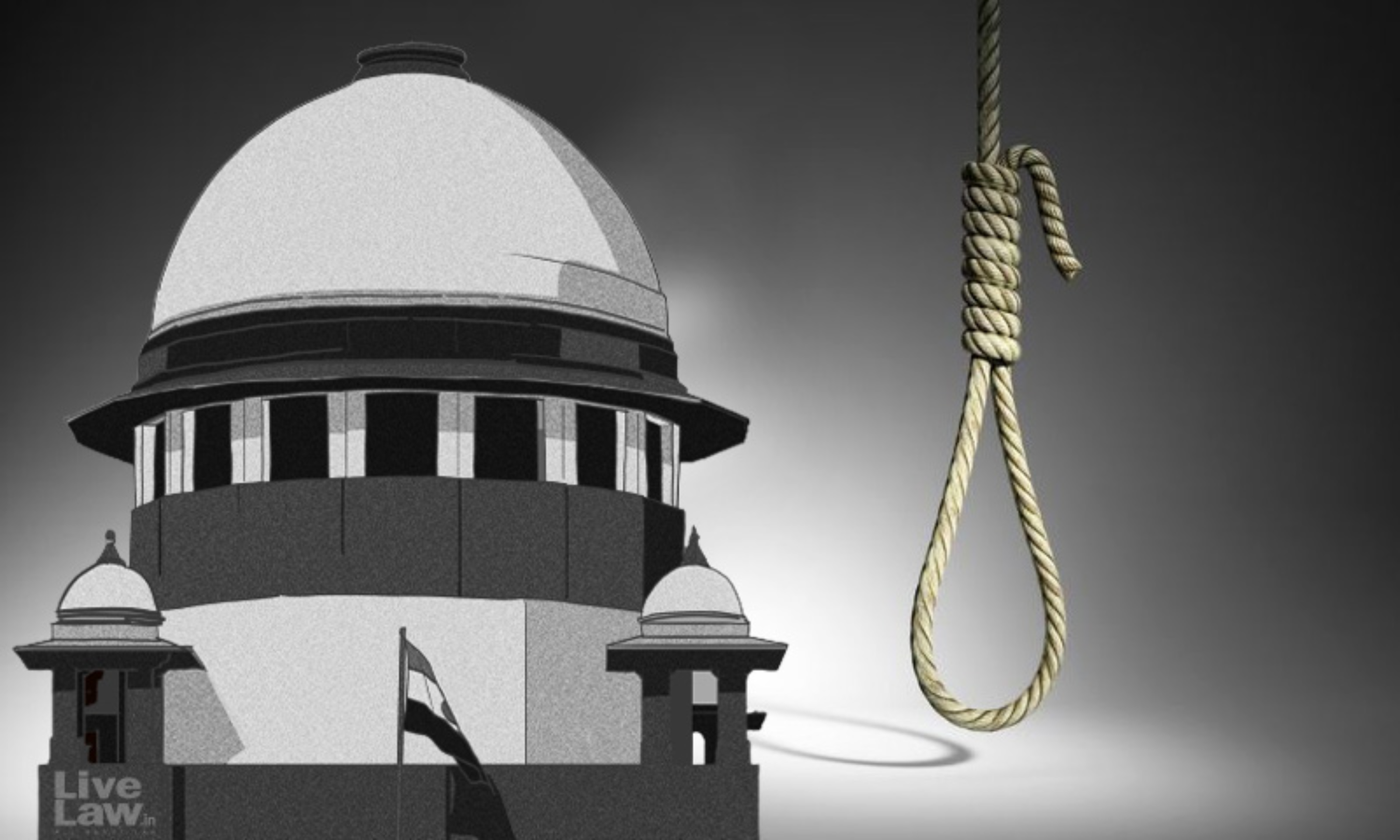 The Supreme Court on Monday passed an order acquitting the three men accused in the 2012 Chhawla Gang Rape Case. The three accused were previously sentenced to death by the Delhi High Court and the trial court.

The judgment pronounced by the bench of Chief Justice U. U. Lalit and Justices Ravindra Bhat and Bela M. Trivedi set aside the judgment of the Delhi High Court which convicted the three men for rape and murder of a 19 year old girl.
The three persons Rahul, Ravi and Vinod were accused of abducting the girl while she was returning home from her work place on 9th February 2012. The police later found a mutilated body of the girl near Rewari in Haryana on 14th February with multiple wounds. In the autopsy it was found out that she was attacked, raped and acid was poured on her eyes.
The Supreme Court passed the judgment after hearing the submissions of the Additional Solicitor General Aishwarya Bhati, who had sought for affirming the death penalty and amicus curia Senior Advocate Sonia Mathur who sought for reversing the same.
The trial court had earlier given death sentence to the three accused which was ratified by the High Court in its judgment given in August 2014.
For detailed report on the judgment refer this report - No Identification Of Accused, Witnesses Not Cross-Examined : Supreme Court Acquits 3 Men Sentenced To Death, Cites "Glaring Lapses" In Trial
Case Title: RAHUL Versus THE STATE OF DELHI MINISTRY OF HOME AFFAIRS AND ANR. - Crl A No. 611/2022