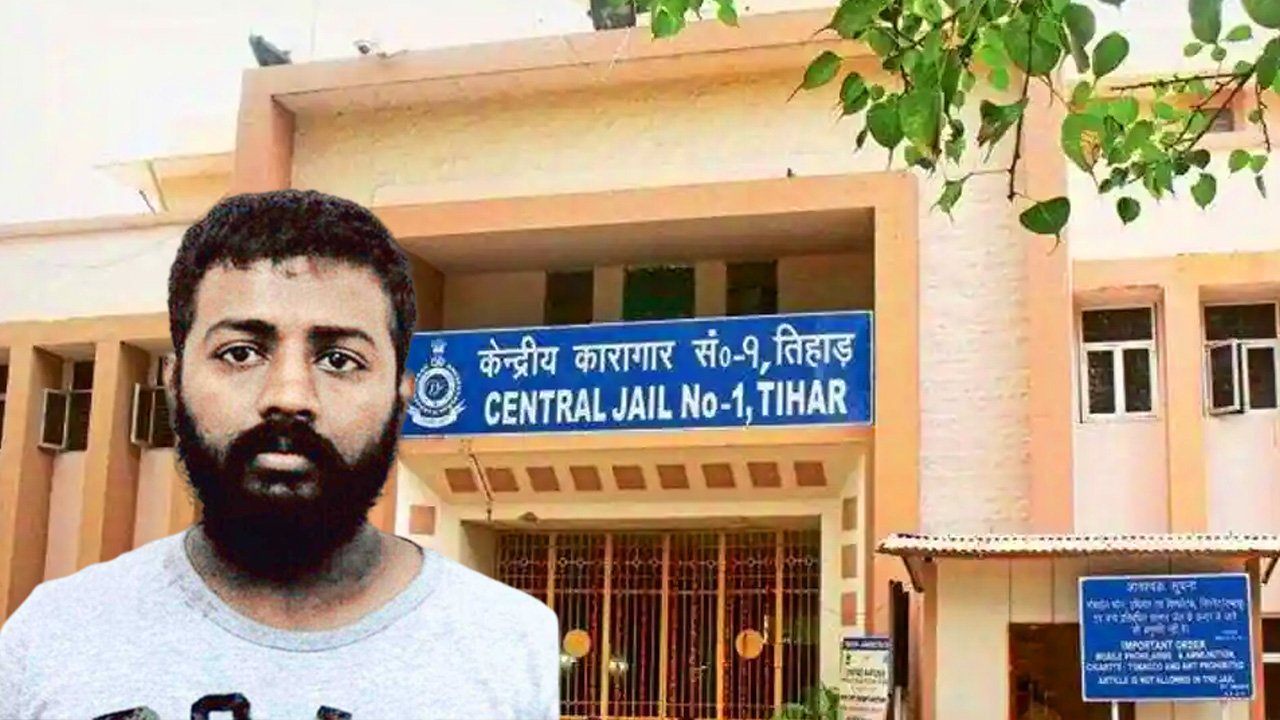 The Supreme Court on Friday allowed an interlocutory seeking to have alleged conman millionaire Sukesh Chandrashekhar appear via video conferencing mode before a CBI Court, Chennai in a money laundering case registered against him.

The IA was filed by the investigaating agency in a writ petition filed by Sukesh Chandrashekhar and his wife Leena Paulose seeking their transfer from Tihar Jail to a prison outside Delhi.

The bench of Justices UU Lalit, Ravindra Bhat and Sudhanshu Dhulia allowed the application, observing that,

"…the ld. Counsel appearing for Sukesh Chandrashekar alias Sukesh has no objection to the grant of the prayer made (In the IA). In the premises, we allow this application in terms of prayer 1 quoted above."

During the hearing, Additional Solicitor General SV Raju informed the court of the application moved seeking his appearance through video conferencing mode, as he is required to be produced in Chennai in a CBI court.

"Taking him to Chennai would leave another person duped…..He can dupe people in each & every stage," ASG argued.

"What Mr Raju is saying that the instead of you going there, the machinery can come to Delhi and interrogate you…..So, we'll allow it", the bench said.

The counsel appearing for Sukesh said,

"There are 21 cases against me. Different courts will keep on issuing production warrants….."

"Petitioners can say why do I have to keep appearing in different cases towards same matter. We can grant the prayer to let you appear from here on VC", the Bench headed by Justice Lalit said.

The Supreme Court, last month, asked Sukesh to divulge the details of the payments made by him to the officials of Tihar Jail, specifying the names of the persons who made by the payments on his behalf and to whom such payments were made.

The matter will be next heard on August 17.

Earlier, the Director General (Prisons), Delhi had filed an affidavit stating that Sukesh's conduct in jail was unsatisfactory and that he was found deliberately violating the prison rules.

The DG also denied his allegations that he was assaulted within the jail and that the medical examination conducted by the Deen Dayal Upadhyay Hospital on May 17 did not report any external injuries on him.

The DG had also asserted that he is in safe and secure custody in the Delhi jail with a round-the-clock CCTV surveillance. His wife is also kept in the same prison in the women's section and there is no life threat to them, the affidavit stated.