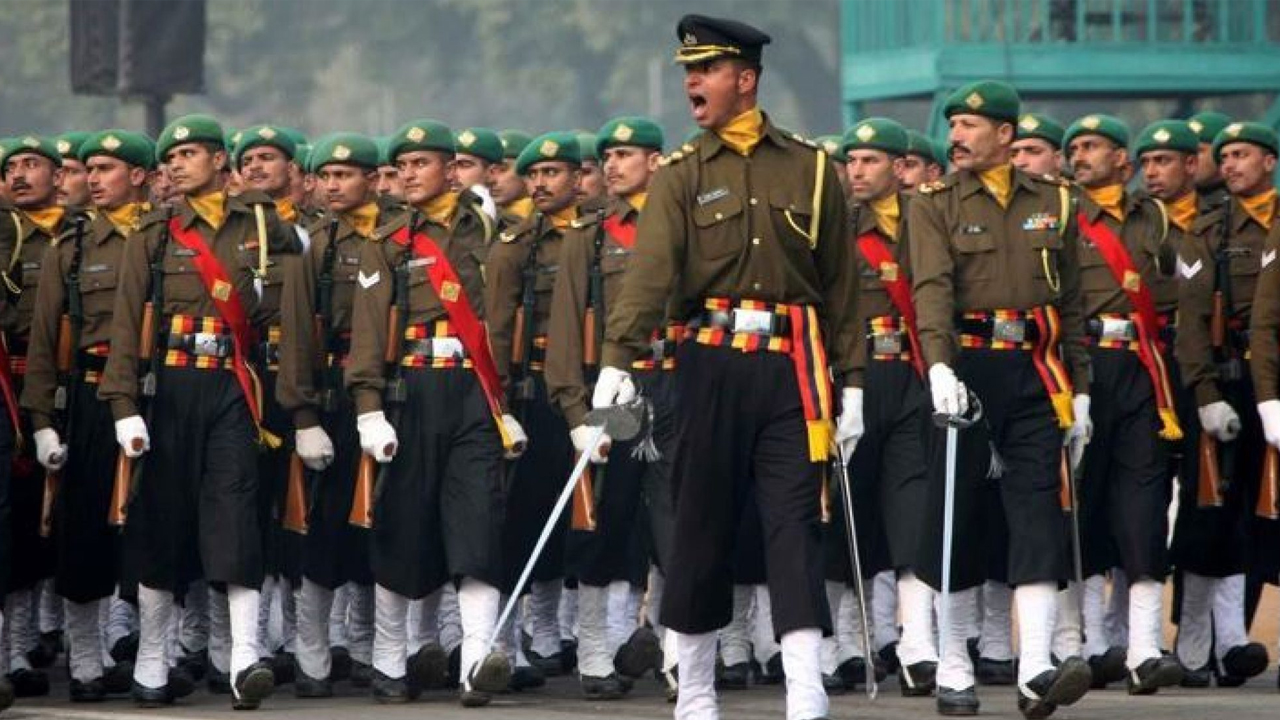 The Supreme Court on Wednesday passed interim order to allow women to take the admission exam to National Defence Academy(NDA) scheduled for September 5. The result would be subject to final adjudication of the petitionsA division bench comprising Justices Sanjay Kishan Kaul and Hrishikesh Roy passed the interim order in a writ petition filed by Kush Kalra seeking permission for women...

The Supreme Court on Wednesday passed interim order to allow women to take the admission exam to National Defence Academy(NDA) scheduled for September 5. The result would be subject to final adjudication of the petitions

The UPSC is also directed to take out a suitable corrigendum notification in view of the aforesaid order and "give due publicity so that intent of the order is translated into effect".

"We have received the counter affidavit from the Union of India yesterday. In the counter affidavit, what they say is that it is purely a policy decision and should not be interfered with by the court and that because girls are not allowed to enter into NDA does not mean there is any difficulty in their progression or in their career", Senior Advocate Chinmoy Pradip Sharma, for the petitioner, told the bench.
Justice Kaul inquired from Additional Solicitor General Aishwarya Bhati, "Why are you continuing in this direction? Even after Justice Chandrachud's judgment expanding the horizons and extending Permanent Commission in the Army to women? This is unfounded now! We are finding it absurd!"
"Will the Army only act when a judicial order is passed? Not otherwise?We will do that if that is what you want! This has been my impression right from the High Court that till a judgment is passed, the Army doesn't believe in doing anything voluntarily!", continued the judge.
When the ASG sought to submit that women have been conferred Permanent Commission in the Army, Justice Kaul commented, "No thanks to you! You kept on opposing it! And till orders were not passed, you didn't do anything! The Navy and the Airforce are more forthcoming! The Army seems to have a bias to not implement!"
The ASG insisted that "such is not the case here" and that there are 3 modes of entry in the Army- NDA, Indian Military Academy (IMA) and Officers' Training Academy (OTA)- and that women are permitted entry through OTA and IMA.
"Why? Why is co-education a problem?", demanded the bench.
"The whole structure is such...this is a policy decision... it cannot be...", the ASG sought to submit.
"The policy decision is based on gender discrimination. We direct the Respondents to take a constructive view of the matter in view of judgment of this court (in the PC matter)", directed the bench.
The bench then remarked that the ASG may have agreed to argue the matter even though "her heart may not be in it". "Infact, in the PC matter, I was on the other side (for the women SCC officers seeking PC)!", replied the ASG.
"The endeavour is to persuade the army to do things itself! We would prefer if the Army did somethings itself, rather than us passing orders! But there was no success (in the PC matter) either in the HC or even in the SC till brother Justice Chandrachud made all the endeavours and passed all orders!", said Justice Kaul.
"And even if it is a matter of policy, you are allowing women's entry through 2 sources! Why should you say the one more additional source of entry is closed for women? It is not just a gender principle but discriminatory otherwise also!", added Justice Roy.
"Some amount of leeway has to be given...there is a different kind of training...ultimately, it is a matter of national security...", Ms. Bhati sought to explain
"And now you are admitting women even in combat!", commented Justice Kaul
"In combat roles, women are being admitted in the air force, as fighter pilots. In the army. only 10 streams are open for them in army...", replied the ASG
"Normally, we want to leave you to take a call in what manner to introduce women, if you please to introduce them to the army. But to create a bar in the NDA?", continued Justice Kaul.
"The mindset is not changing only. The Solicitor General who was appearing before the HC in the PC matter could not persuade the Army. The SC also gave many opportunities but it did not materialise. In law also, you did not regularise them! You kept them for 5-5 years and never gave PC! The airforce and the navy are more liberal!", said the judge.
"You must begin with some tokenism! Don't compel judicial intervention all the time! We, as an institution, must confess that we may not understand all intricate, technical aspects of your structure, you are better-situated to appreciate that. But the broad principle of gender neutrality you must understand and adapt it in the backdrop of your peculiarities! Us passing blanket orders does not advance the cause!", reflected Justice Kaul.

The present public interest petition raises the issue of violation of Articles 14, 15, 16 and 19 of the Constitution of India by denying the opportunity to eligible and willing female candidates to join the National Defence Academy and afford them a chance to enrol, train and develop themselves in the National Defence Academy into future leaders of the Indian Armed Forces.

According to the petitioner, the eligible and willing female candidates are being denied the opportunity of entry to the National Defence Academy on the basis of their sex, thereby systematically and categorically excluding eligible female candidates the opportunity to train at the premier joint training institute of the Indian Armed Forces which, at a later point of time, becomes a hurdle in the career advancement opportunities for Female Officers in the Armed Forces.

The plea has stated that the act of the respondents to categorically exclude eligible and willing female candidates from appearing for the National Defence Academy and Naval Academy Examination over the years, solely on the ground of sex, is a violation of the Fundamental Right of Equality before the Law and Equal Protection of the law. The categorical exclusion of eligible female candidates from entering the National Defence Academy is not constitutionally justifiable and is simply done on the basis of their sex. However, the Supreme Court in the matter of Secretary, Ministry of Defence v. Babita Puniya and Ors., clearly observed that the gender roles or the physiological features of a woman have no significance to her equal entitlements under the Constitution of India.

The plea has further stated that the exclusion of women solely on the ground of sex is a violation of the Fundamental Right to Protection from Discrimination by the State on the Ground of Sex. While unmarried male candidates having adequate 10+2 qualification are allowed to take the National Defence Academy and Naval Academy Examination, eligible and willing female candidates are not allowed to take the said Examination on the sole ground of their sex and without any reasonable or justifiable explanations within the four comers of the Constitution.

"The eligible female candidates having adequate 10+2 level of education are denied the opportunity to take the National Defence Academy and Naval Academy Examination on the ground of their sex and the consequence of this denial is that at the 10+2 level of education, the eligible female candidates do not have access to any mode of entry to join the Armed Forces as Officers. Whereas, equally and similarly situated male candidates with 10+2 level of education have the opportunity to take the Examination and after qualifying join the National Defence Academy to get trained to be commissioned as Permanent Commissioned Officers in the Indian Armed Forces. This is a clear violation of the Fundamental Right to Equality of Opportunity in Matters of Public Employment and the Fundamental Right to Protection from Discrimination by the State on the Ground of Sex in Respect of any Employment or Office under the State." the plea states.

The petition has also stated that the categorical exclusion of women to train at the National Defence Academy and get commissioned into the Armed Forces of the Country as Permanent Commissioned Officers solely on the basis of their sex is a denial of the Fundamental Right to Practice any Profession and it is not justifiable within the contours of the Indian Constitution.

The petitioner was represented by Senior Advocate Chinmoy Pradip Sharma, along with Advocates Mohit Paul, Sunaina Phul and Irfan Hasieb.