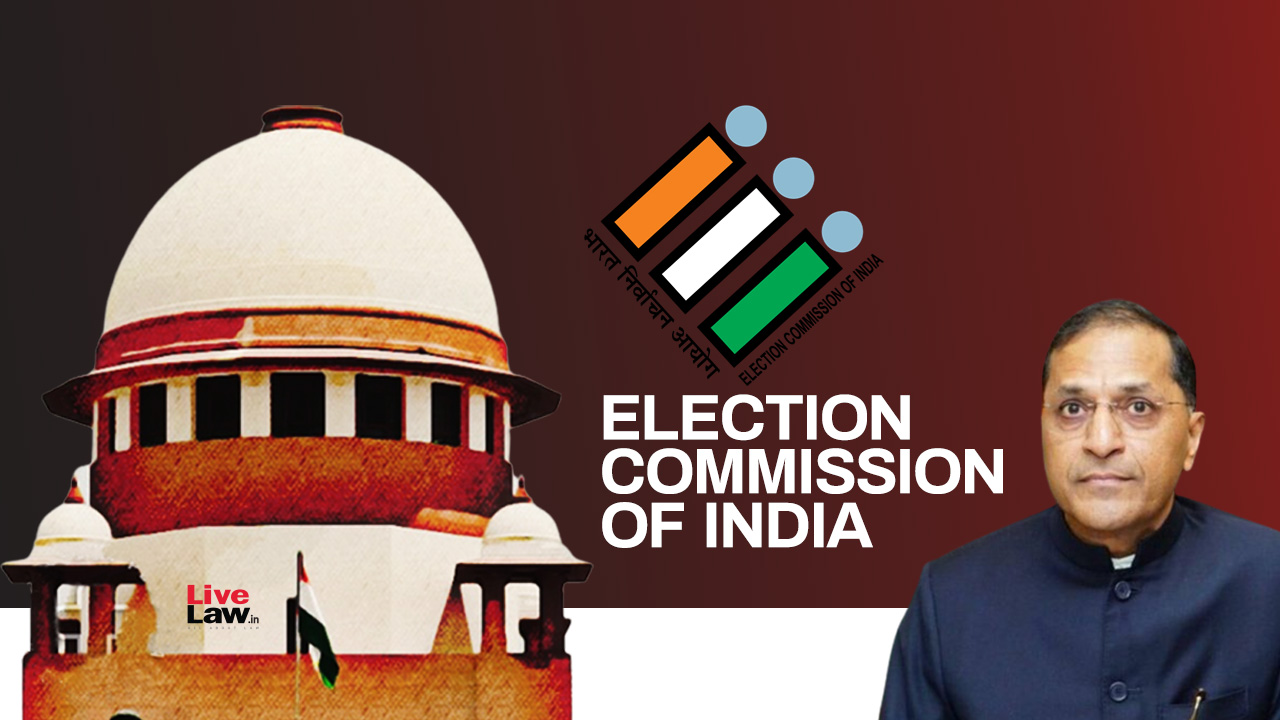 A Constitution Bench of the Supreme Court on Wednesday said that it wants to see the files related to the recent appointment of Arun Goel, a former bureaucrat, as the Election Commissioner on November 19.

The bench, which is hearing petitions seeking an independent mechanism to appoint Election Commissioners, observed that it would have been appropriate had the appointment not been made when the matter was being heard. The bench asked the Attorney General to produce the files tomorrow.

Advocate Prashant Bhushan, appearing for the petitioner, submitted that Arun Goel was given a Voluntary Retirement from Service on Thursday and his appointment was notified within two days.

"The latest appointment of Mr.Arun Goel, this has been made, by giving him voluntary retirement. Everybody who has been appointed as Election Commissioners are retired people. But he was a sitting Secretary in the Government. On Thursday this Court heard the arguments. Friday he was given voluntary retirement. His appointment order was issued on Saturday or Sunday. And Monday he started working", Bhushan said. He added that the post had been lying vacant since May and that he had filed an application seeking interim orders against any appointments.

"So what process? So what procedure? In one day, you rush through his VRS!", Bhushan said.

Justice KM Joseph, who is heading the Constitution Bench, said that normally for VRS, the employee must give 3 months notice. Bhushan replied that he doubted whether the notice has been given. "That is why the Court should ask for the records", the lawyer urged.

Attorney General for India R Venkataramani objected to Goel's appointment being "juxtaposed" into this case where the Court is considering a larger issue. "I strongly oppose", AG said adding that there is "no design" behind the appointment as projected by Bhushan.

In response, Justice Joseph said, "We heard the case last Thursday. At that stage, Mr.Bhushan said there is an interim application. Then the next hearing takes place yesterday. Therefore, we would like you to produce the files relating to the appointment of this officer. So that if you are in the right, as you claim, that there is no hanky-panky, then there is nothing to fear".

Justice Joseph said that the Court would like to know what is the mechanism followed.

Attorney General stated that there was no injunction against the appointments. In response, Justice Joseph said, "There was no such order. But the application was there. Anyways, let that go. We are not sitting in judgment over the appointment. But we would like to know. This will be an eyeopener. If everything is hunky-dory, everything was going on smoothly as you claim, you have nothing to fear", Justice Joseph.

"We are only asking you to produce the files, unless you have any legitimate objection", Justice Joseph told the AG, who was protesting.

"By seeing that, it will be an advantage for you, if there is a due procedure", Justice Joseph added. "We would like to have that(the files)", the judge added.

"This is a matter where the order of appointment was made after we began the hearing, when there is an application saying don't make the appointment. So we are seized of the matter", Justice Joseph stated.

When the Attorney General continued expressing reservations, Justice Joseph told him, "This is not adversarial. This is out of our curiosity. We only want to see the circumstances".

Justice Hrishikesh Roy, another member of the 5-judge bench, told the AG that he may be "over-reading the mind of the Court".

"We don't think it is a matter where you should be withholding information. We are living in an open democracy", Justice Joseph told the AG.

From yesterday's hearing - Neutral Body To Appoint Election Commissioner | "Presence Of The Chief Justice In The Appointment Committee Would Be The Best System":Justice Joseph