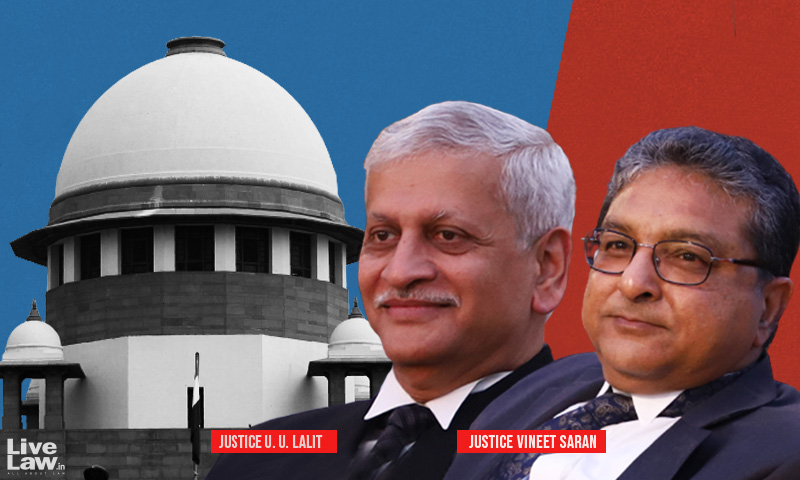 The Supreme Court observed that the certificate under Section 65B(4) of Evidence Act is mandatory to produce electronic evidence and that the oral evidence in the place of such certificate cannot possibly suffice.

One of the issues raised before the Apex court was whether the call records produced by the prosecution would be admissible under section 65A and 65B of the Indian Evidence Act.

"The electronic evidence produced before the High Court should have been in accordance with the statute and should have complied with the certification requirement, for it to be admissible in the court of law. As rightly stated above, Oral evidence in the place of such certificate, as is the case in the present matter, cannot possibly suffice as Section 65B(4) is a mandatory requirement of the law."

Referring to evidence on record, the bench concluded that the conviction of the appellant-accused is marred with inconsistencies and contradictions, thereby making it impossible to sustain a conviction solely on such circumstantial evidence.

"We hold that the circumstantial evidence against the present appellant i.e. A2 does not conclusively establish the guilt of A2 in committing the murder of the deceased children. The last seen theory, the arrest of the accused, the recovery of material objects and the call details produced, do not conclusively complete the chain of evidence and do not establish the fact that A2 committed the murder of the children of PW5. Additionally, the argument of the Respondent that the call details produced relating to the phone used by A1 and A2 have established that they shared an intimate relationship and that this relationship became the root cause of offence is also unworthy of acceptance.", the court said while allowing the appeal.

Indian Evidence Act, 1872 ; Section 65B(4) - Certificate under Section 65B(4) is a mandatory requirement for production of electronic evidence - Oral evidence in the place of such certificate cannot possibly suffice (Para 20-21)

Criminal Trial - Circumstantial Evidence - Where a case rests squarely on circumstantial evidence, the inference of guilt can be justified only when all the incriminating facts and circumstances are found to be incompatible with the innocence of the accused. The circumstances from which an inference as to the guilt of the accused is drawn have to be proved beyond reasonable doubt and have to be shown to be closely connected with the principal fact sought to be inferred from those circumstances. (Para 10)