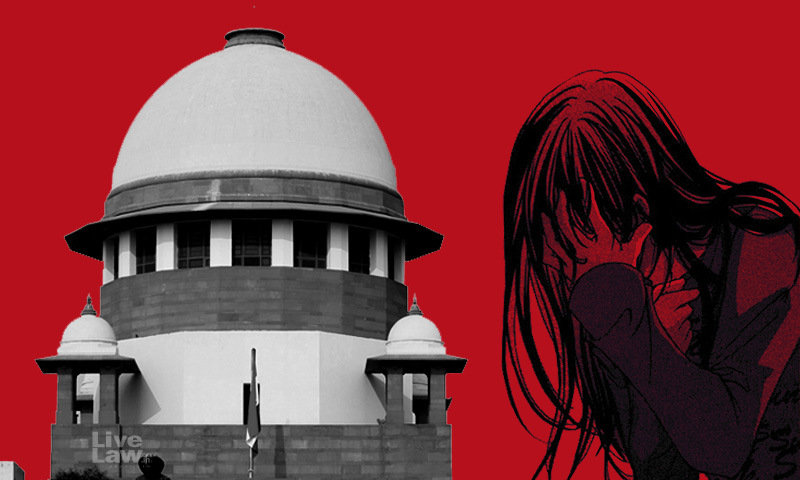 A Public Interest Litigation (PIL) petition has been filed in the Supreme Court challenging the constitutional validity of Section 8 of the Rajasthan Compulsory Registration of Marriages (Amendment) Bill, 2021 so far as it permits the registration of child marriages.

In essence, both, the Act of 2009 and the proposed amendment to the Act, make the registration of child marriage mandatory with the only difference being that in the 2009 Act, the age mentioned was 21 years for both boys and girls, whereas, the amendment bill seeks to differentiate between the age of bride and bridegroom.

The petition has been moved by 'Youth Bar Association of India', an association of public spirited, young and vigilant advocates of India. The association is also registered under the Society Registration Act, 1860 and is often involved in matters concerning the welfare of the public at large.

"The Statement of Objects and Reasons for amending section 8 as is apparent from the said Bill, is that "if parties to the marriage have not completed the age of marriage, the parents or guardians shall be responsible to submit the memorandum within a prescribed period…", which means that the Rajasthan Government intends to permit child marriage by giving it a back door entry, which is otherwise illegal and impermissible under law.", the petition contended.

"Our country is a 'welfare state' and the Governments owes an obligation to work for the welfare of the nation. Children must be the paramount consideration, who happens to be the resources of a developing nation", it was further argued.

Furthermore, referring to Section 8 of the Bill, the petition averred that the Bill 'shields the solemnization of the marriages of children, having not completed the marriageable age.' It was further asserted that such a Bill would defeat the purpose of "The Prohibition of Child Marriage Act, 2006" which had been enacted to curb such incidents of child marriage.

"Permitting registration of 'child marriage' would be detrimental to a civilised society, as it tantamount to give legality to permit the parties, who have not attained the marriageable age to solemnise the marriage, which is otherwise not permissible and is punishable offence as envisaged under section 9 of "The Prohibition of Child Marriage Act, 2006". The object behind it is to punish a male adult above eighteen years of age, who contracts marriage with a minor girl. The punishment prescribed under section 9 is rigorous imprisonment which may extend to two years or with fine, which may extend to one lakh rupees or with both. The legislative intend appears to effectively deal with this vital issue and to prevent child abuse", the plea further averred.

Questioning the legislative competency to enact such a Bill, the plea submitted that registration of marriages would come within the ambit of the expression "vital statics" in Schedule VII List III Entry 30 of the Constitution of India. Therefore, the State Government does not have legislative competence of the vital issue relating to the compulsory registration of marriage, it was contended futher.

Advocates Sanpreet Singh Ajmani, Ms. Anjali Chauhan and Ms. Bably Singh along with AOR Ms. Manju Jetley will be appearing for the Petitioner.