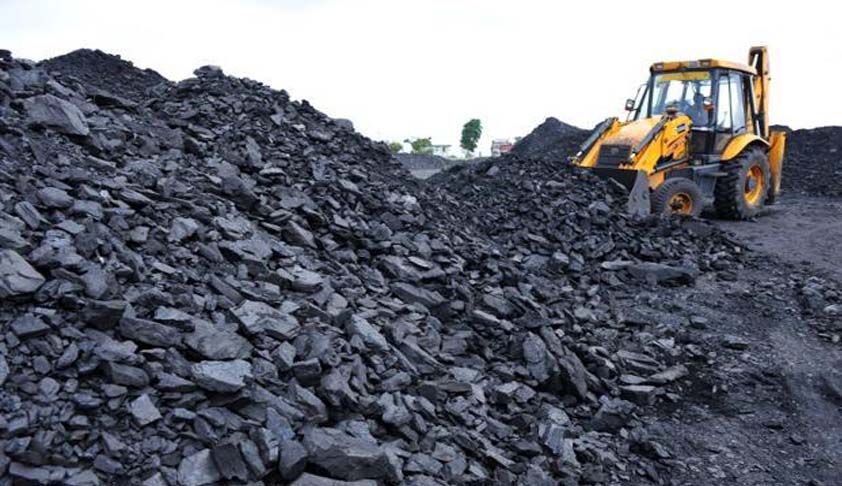 The Supreme Court of India on Thursday directed the Central Government to file an affidavit indicating the stages of investigation in different cases relating to coal block allocations by 15th July.

A bench comprising CJI NV Ramana, Justice JK Maheshwari and Justice Hima Kohli issued the direction pursuant to submissions made by Advocate Prashant Bhushan appearing for the petitioners that even though 10 years have passed since the FIRs were registered, the investigation is still not complete in many cases.
Advocate Prashant Bhushan appearing for the petitioners submitted that the reason why the court had directed the Government to give a list of officers and then chose the officers who to handle the investigation was due to the fear of the government influencing the investigation.
While arguing that it has been 10 years since the FIRs were registered, Mr Bhushan urged the Court to ask the ED why investigations are not complete yet.
The bench also allowed the application seeking repatriation of some Enforcement Directorate officers including 4 joint director level officers and 3 IO level officers investigating the coal block cases.
"Why Officers should suffer, their promotions. 10 years working on one particular issue it also doesn't look nice," the bench orally observed while allowing the IA.
On November 27, 2018, the Top Court had directed the Directorate of Enforcement not to transfer or remove any Supervising Officer or Investigating Officer associated with the coal block cases without leave of the Court and reiterated the said order on September 27, 2019.
The instant matter relates to Coal Block Allocation to private companies and seeking a Court Monitored Investigation into said allocations by CBI or an SIT.
Supreme Court had in August 2014 quashed 214 coal block allocations that the central government had allocated between 1993 and 2010. A three-judge Bench headed by then Chief Justice of India R.M. Lodha had cancelled all but 4 of 218 allocations calling them arbitrary, illegal and amounting to unfair distribution of national wealth The decision had come in response to PILs filed by NGO 'Common Cause' and Advocate Manohar Lal Sharma challenging the legality of allocation of coal blocks to private companies from 1993 onwards.
Case Title: Manohar Lal Sharma v Union of India, Common Cause vs Union of India