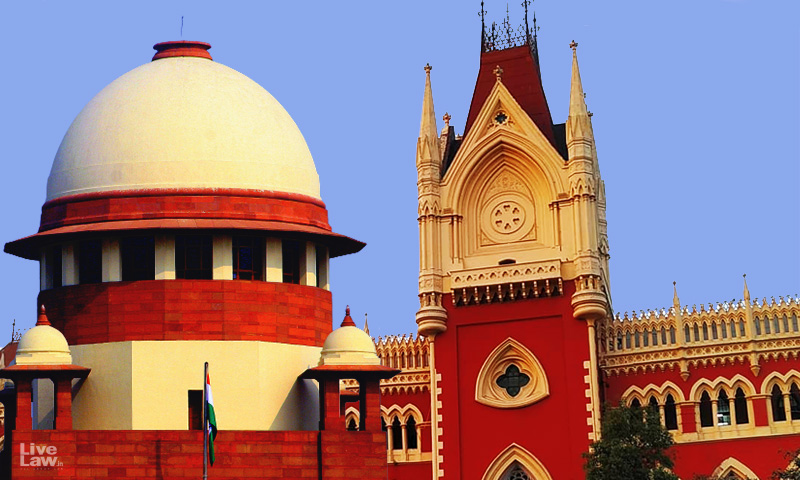 The Supreme Court Collegium has said that it is not open to the Department of Justice to repeatedly send back the same proposal which has been reiterated by the Collegium after duly considering the objections of the Government.

The remarks come after Centre returned the files for appointment of Advocates Amitesh Banerjee and Sakya Sen as Judges of Calcutta High Court.

The recommendation was first made in July 2019. Two years later, both their names were referred back by the Centre. Subsequently, the Supreme Court Collegium reiterated its earlier recommendation in respect of Amitesh Banerjee in September 2021 and for elevation of Sakya Sen in October 2021. However, Centre once again returned both the files with IB inputs.

Opening up about this back and forth, the SC Collegium said,

"The inputs which have been furnished by the Department of Justice in the file on 25 November 2022 do not contain any fresh material or ground. Moreover, after the Supreme Court Collegium reiterated the proposal on 01 September 2021, it was not open to the Department to repeatedly send back the same proposal which has been reiterated by the Supreme Court Collegium after duly considering the objections of the Government."