Compassionate Employment Cannot Be Granted After A Lapse Of Reasonable Period: Supreme Court 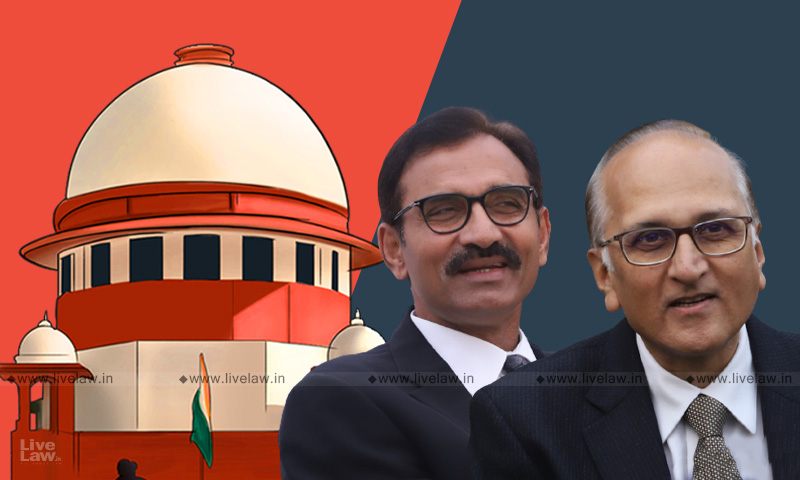 The Supreme Court observed that compassionate employment cannot be granted after a lapse of reasonable period.

Consideration of such employment is not a vested right which can be exercised at any time in the future, the bench comprising Justices L. Nageswara Rao and S. Ravindra Bhat observed.

The High Court, allowing the writ petition filed by the wife, quashed the order of termination and directed the company to consider the claim of compassionate appointment of the son in accordance with law. The Division Bench upheld the finding of the Single Judge of the High Court that there is no clause in the National Coal Wage Agreement which prevents a claim for compassionate appointment on the ground that another member of the family is in service

Referring to the decision in Umesh Kumar Nagpal vs. State of Haryana, (1994) 4 SCC 138, the bench observed thus:

The whole object of granting compassionate appointment is to enable the family to tide over the sudden crisis which arises due to the death of the sole breadwinner. The mere death of an employee in harness does not entitle his family to such source of livelihood. The authority concerned has to examine the financial condition of the family of the deceased, and it is only if it is satisfied that but for the provision of employment, the family will not be able to meet the crisis that the job is offered to the eligible member of the family . It was further asseverated in the said judgment that compassionate employment cannot be granted after a lapse of reasonable period as the consideration of such employment is not a vested right which can be exercised at any time in the future. It was further held that the object of compassionate appointment is to enable the family to get over the financial crisis that it faces at the time of the death of sole breadwinner, compassionate appointment cannot be claimed or offered after a signficant lapse of time and after the crisis is over.

The bench though observed that the reasons given by the employer for denying compassionate appointment were not justified, noted that there was no financial crisis created immediately after the employee went missing.