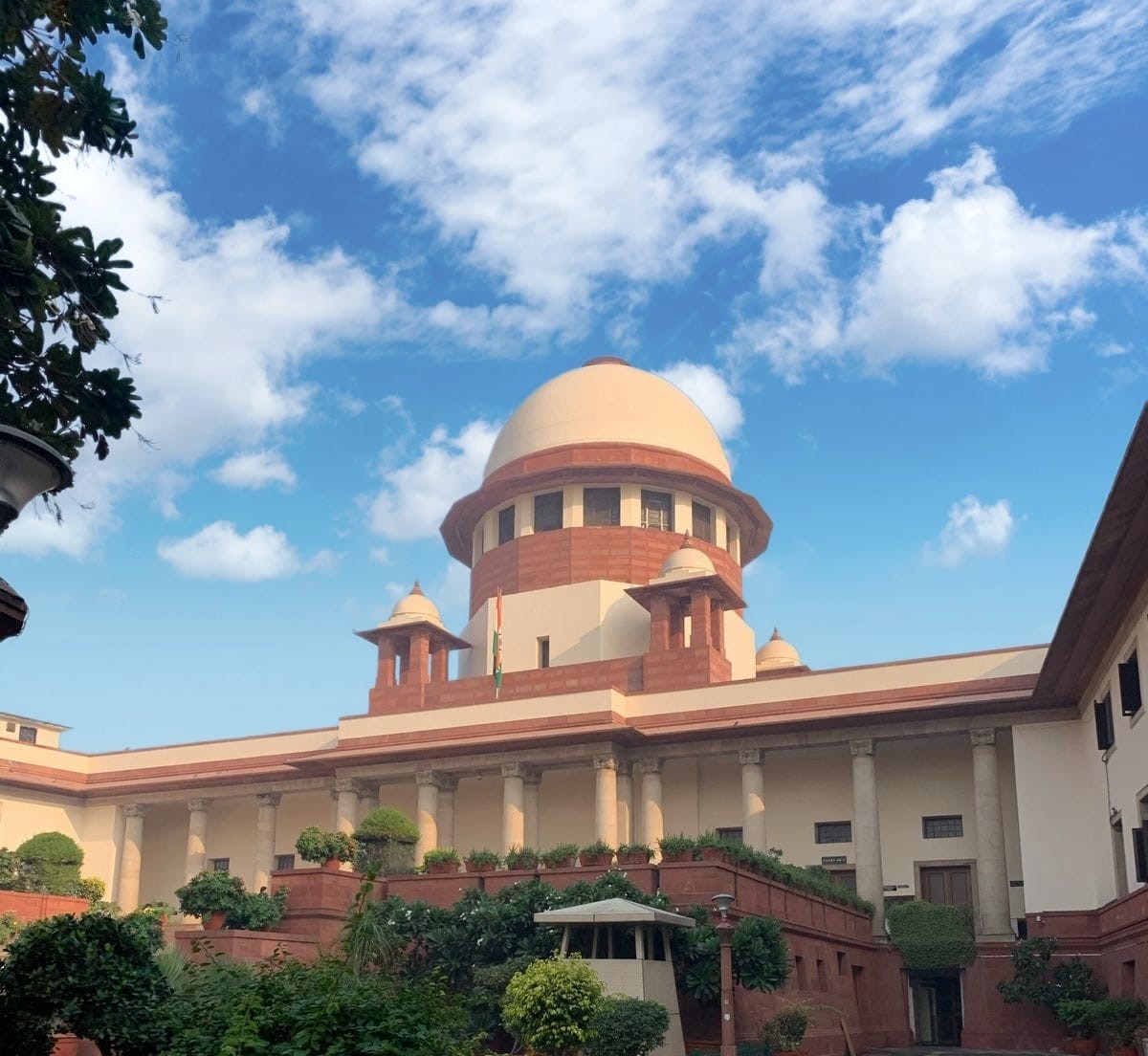 The Supreme Court recently compounded a case involving the offence of attempt to murder under Section 307 of the Indian Penal Code taking note of the fact that the accused and the victim's sister got married subsequently.

A bench comprising Justices BR Gavai and Hima Kohli invoked the powers under Article 142 of the Constitution to compound the offence.

The accused was sentenced for the offence under Section 307 read with Section 149 IPC. The High Court reduced his sentence to 3 year imprisonment.

While the appeal was pending before the Supreme Court, the marriage between one of the accused and the victim's sister took place.

The accused persons as well as the injured are all residents of the same locality. In order to bring peace and in order to live cordially, the accused filed application seeking compounding of the offence. The appellants have already undergone sentence of more than 18 months.

"In the peculiar facts and circumstances of this case, particularly when there is a marriage within the families of the injured and the accused, we consider it a fit case wherein this Court could exercise its power under Article 142 of the Constitution of India", the Court stated.

The sentence as directed by the High Court is further modified to the period already undergone.