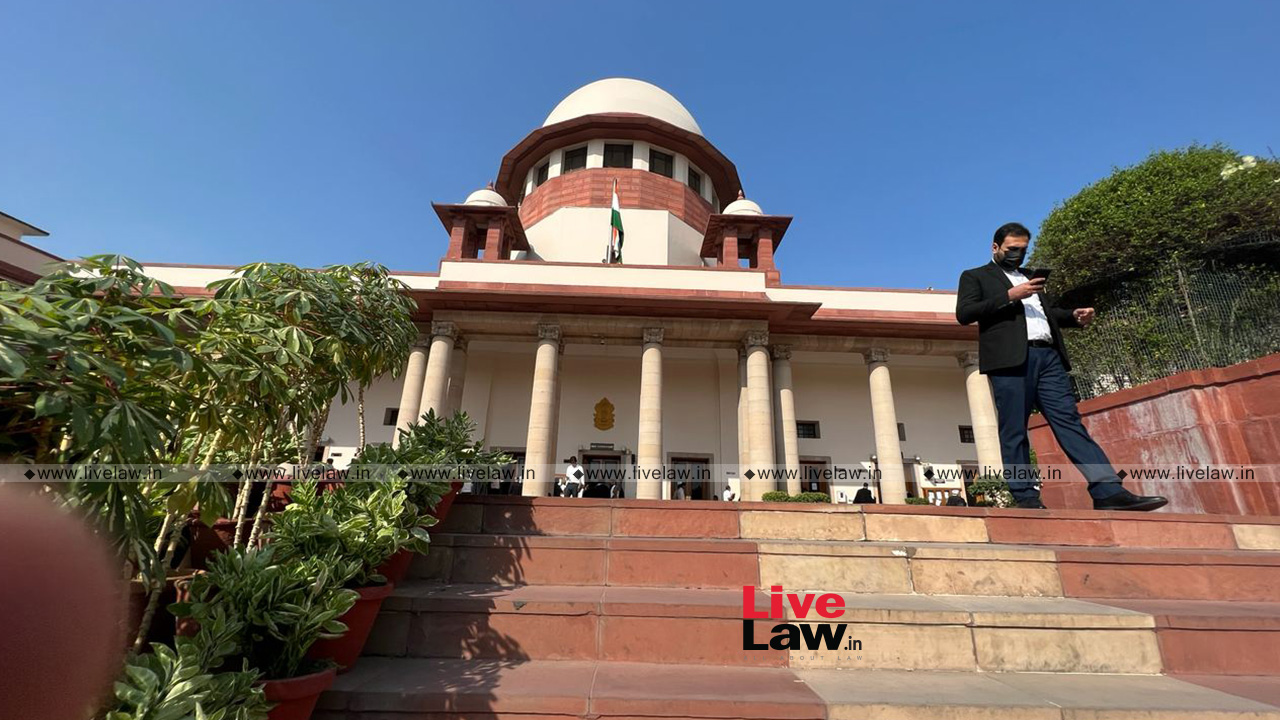 The Supreme Court, on Friday, directed the Registry to issue a show cause notice for initiating criminal contempt proceedings against a petitioner-in-person, who had made bald allegations against a judge of the Apex Court in an early hearing application filed by him. The notice has been made returnable in three weeks' time.

"…the Registry shall issue show cause to the petitioner as to why he should not be prosecuted for criminal contempt for scandalizing a Judge of this Court. Notice shall be made returnable in three weeks."

Noting that the petitioner, who appeared in person, had tendered unconditional apology, a Bench comprising the Chief Justice of India, D.Y. Chandrachud and Justice Hima Kohli recorded in the order that to enable the court to assess whether the apology is genuine or otherwise, the petitioner is given three weeks' time to file an affidavit to explain his conduct. It also noted that the Counsel, whom the petitioner-in-person had requested to represent him had also stated that he would accept the brief only on the condition that the petitioner shall unconditionally withdraw the allegations.

The CJI was livid that scandalous allegations were raised against a sitting judge of the Apex Court without even an iota of material to substantiate the same.

"You have made scandalous allegations against a Judge of the Supreme Court. What interest will the Judge have in your matter? You say all these because he happens to be from your State."

The CJI was bemused that the petitioner-in-person went to the extent to allege that the said Judge was a terrorist.

"You are calling him a terrorist. It is a service matter. This is how you talk about a Judge."

"What interest will the Judge have in your service matter?"

"We will issue a show cause notice for prosecuting you for criminal contempt. You should be behind bars for sometime."

"I was going through tremendous trauma. There was Corona.."

Justice Kohli said, "Your sorry is not good enough."

The CJI enquired, "When did you file the application for early hearing?"

Justice Hima Kohli asked the petitioner, "In the first one also you wrote the same kind of things?"

As the petitioner responded in the affirmative, the Judge retorted, "Wonderful."

Needless to say, the Bench dismissed the application for early hearing and issued the show cause notice.