Supreme Court Directs Pay Hike For Judicial Officers As Per Judicial Pay Commission Recommendations From January 1,2016; Arrears To Be Paid By June 30, 2023 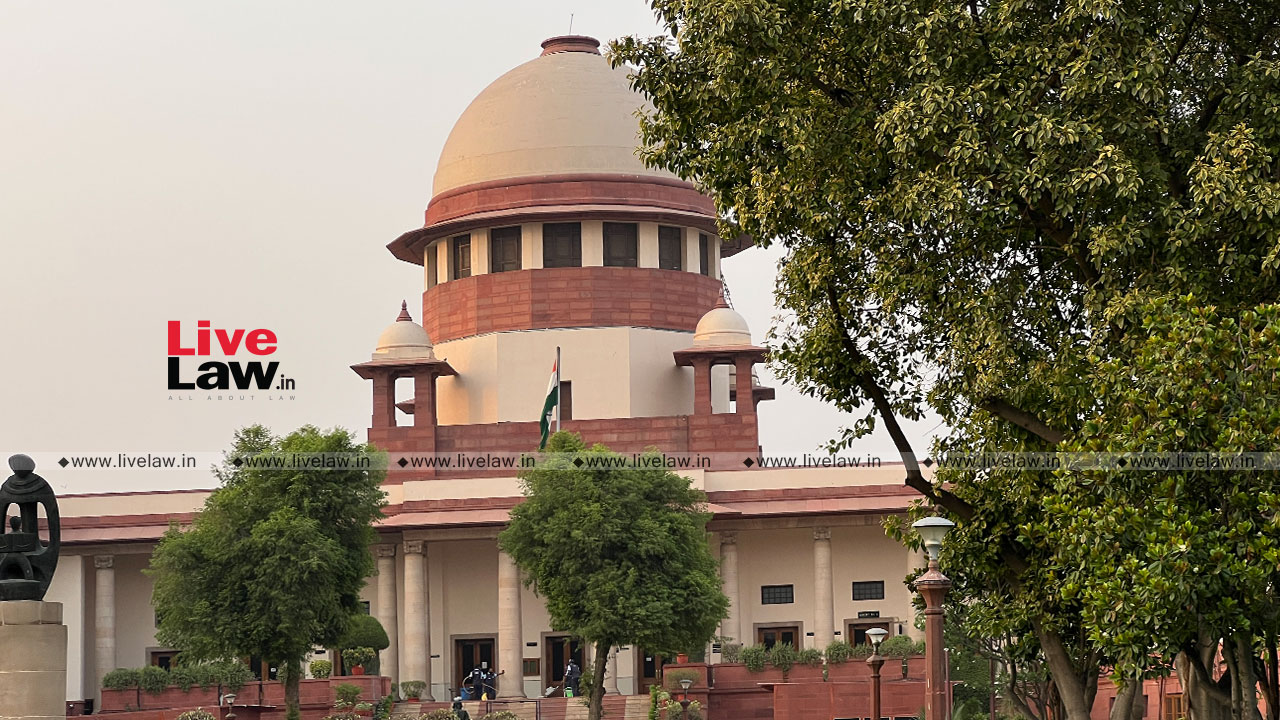 Emphasizing on the need to revise the pay structure for the judicial officers, the Supreme Court on Wednesday ordered for implementation of the enhanced pay scale as recommended by the Second National Judicial Pay Commission with effect from January 1, 2016. The bench of Chief Justice of India NV Ramana, Justices Krishna Murari and Hima Kohli also directed the Center and the States...

Emphasizing on the need to revise the pay structure for the judicial officers, the Supreme Court on Wednesday ordered for implementation of the enhanced pay scale as recommended by the Second National Judicial Pay Commission with effect from January 1, 2016.

The bench of Chief Justice of India NV Ramana, Justices Krishna Murari and Hima Kohli also directed the Center and the States to pay the arrears to the officers in 3 instalments - 25% in 3 months, another 25% in next 3 months and balance by June 30, 2023.

The Top Court also observed that it was imperative for revision of pay structure immediately since judicial officers were not covered by the Pay Commission constituted by the State and centre.

"As a matter of fact, scales of pay of government servants are raised in some states once in 5 years and once in 10 years in central govt. Judicial officers are not covered by pay commission constituted by state and centre. Therefore there's an imperative need to revise pay structure immediately," the bench said in its order.

The directions were issued by the Top Court while considering a plea by All India Judges Association for constitution of All India Judicial Commission to review the service conditions of the judges of the district judiciary. On January 6, 2022 the Court had said that the two issues which were pending for consideration related to Pay Scales to the subordinate Judiciary and the other relating to pensionary/retiral benefits.

The Second National Judicial Pay Commission was constituted by the Apex Court in 2017 for reviewing the pay scale and other conditions of Judicial Officers belonging to the subordinate judiciary all over the country. The Bench comprising Justices J Chelameswar and Abdul Nazeer had appointed former Supreme Court Judge Justice PV Reddy as commission Chairman and former Kerala High Court Judge and Senior Supreme Court lawyer R.Basant as member.

In the hearing today, amicus curiae and Advocate K Parameshwar submitted that as per the recommendations of the Second National Judicial Pay Commission,the judges were entitled to a revised pay scale. He further termed the refusal of states to pay the revised pay to the officers on the ground of lack of funds as "unjust". He also added that earlier the Top Court had appointed a committee headed by Justice E Padhmanabhan for determining the pay scales of all the Judicial Officers working and retired throughout the country which had recommended the revision.

"This objection of all the states that they don't have money to pay to the judicial officers is unjust," the counsel further submitted while arguing that the Court had granted an interim relief by directing to pay the extent of 30% of increase in basic pay with accrued increments to all categories/ranks of Judicial Officers.

Considering amicus submissions, Chief Justice of India NV Ramana, expressed his inclination for implementation of the revised pay scale since 2016.

"We're not going to wait endlessly and it's 6.5 years of delay. Since 2016 they're waiting. As far as pay scale is concerned, we are implementing" the CJI remarked.

The order dictated by the bench stated as follows :

"We are of the view that the revision of pay structure indicated in Table 1 shall be accepted....The same shall be implemented with effect from 01.01.2016. Judicial officers have been provided interim relief of 30%. Therefore, the arrears shall be computed by adjusting the interim relief and the balance of 25% be paid in cash within a period of 3 months and another within a period of another 3 months, balance 50% to be paid in the first quarter of 2023"