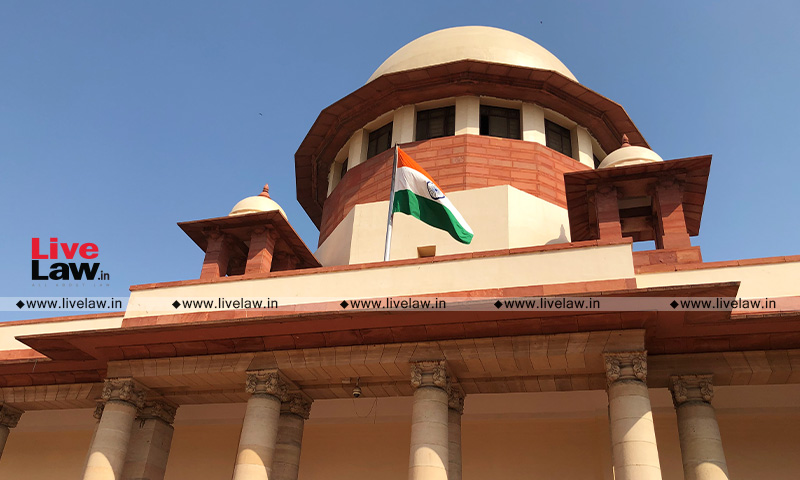 The Supreme Court recently set aside a decision of a High Court allowing DNA testing to determine the paternity of two children to verify a claim made by their mother that she had been "forced to cohabit and develop a physical relationship" with her brother-in-law. This appeal had arisen out of a dowry harassment case in which the complainant had lodged a first information report against her husband and his brother under Sections 498A, 323, and 354 and other ancillary provisions of the Indian Penal Code, 1860. The Division Bench, allowing the appeal preferred by the accused, held that the trial court had accepted the application of the complainant "mechanically". By this order, which eventually came under the scanner of the apex court, the trial court had directed the appellants and the children "to give blood samples to a specified hospital for obtaining an expert opinion on DNA fingerprint test". The Supreme Court Bench, comprising Justices Aniruddha Bose and Vikram Nath, held –

"Merely because something is permissible under the law cannot be directed as a matter of course to be performed particularly when a direction to that effect would be invasive to the physical autonomy of a person. The consequence thereof would not be confined to the question as to whether such an order would result in testimonial compulsion, but encompasses right to privacy as well. Such direction would violate the privacy right of the persons subjected to such tests and could be prejudicial to the future of the two children who were also sought to be brought within the ambit of the Trial Court's direction. We, accordingly, allow the appeal and set aside the judgment of the High Court."

Before travelling in appeal to the top court, the revisional jurisdiction of the High Court had been invoked. Upholding the impugned order, the High Court had held that the DNA test was permitted under Sections 53, 53A and 54 of the Criminal Procedure Code, 1973 and did not amount to testimonial compulsion. The Supreme Court took a different stand on the basis of two factors –

First, neither were the children whose blood samples were directed to be taken parties to the proceeding, nor were their status required to be examined in the complaint. The Court observed that this raised doubt on "their legitimacy of being borne to legally wedded parents" and such directions, if carried out, had the potential of "exposing them to inheritance related complication". It was also noted that Section 112 of the Evidence Act, 1872 gave a protective cover from allegations of this nature.

These factors, the Court remarked, had been completely ignored by the trial court and the revisional court, who proceeded "as if the children were material objects who could be sent for forensic analysis." In arriving at this finding, the Court placed heavy reliance on Ashok Kumar v. Raj Gupta and Ors. [(2022) 1 SCC 20], in which a Coordinate Bench of the top court had endorsed a "sparing use" of the DNA fingerprint test.

DNA Test for paternity – Supreme Court sets aside HC direction for DNA test of children in a matrimonial disputes - SC cites Right to Privacy – Merely because something is permissible under the law cannot be directed as a matter of course, to be performed particularly when a direction to that effect would be invasive to the physical autonomy of a person – Important question is not only whether it would amount to testimonial compulsion – Also encompasses right to privacy – Test could be prejudicial to the privacy rights of persons subjected to it – May also be prejudicial to future of children subjected to the test (Para 9)

Indian Evidence Act 1872- Section 112 -DNA test - SC sets aside direction for DNA test of children - notes that children were not parties to the proceedings -the test will have the potential of exposing them to inheritance related complication. Section 112 of the Evidence Act, gives a protective cover to children from allegations of this nature (Para 7)