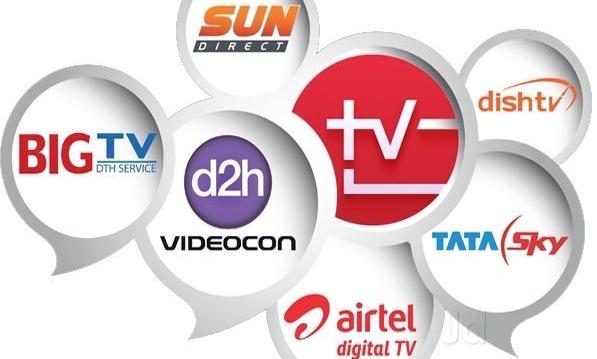 The Supreme Court last week agreed for an early hearing in February, 2021 of the matter of DTH players being mandated to pay 10 per cent of their gross revenues as the annual license fee.

DTH players are mandated to pay 10% of their gross revenue in terms of annual license fee. In 2008, the government had said that the license fee for DTH operators will be charged at 6% of the gross revenue. However, the Telecom Regulatory Authority of India (TRAI) on July 23, 2014, recommended that the license fee payable should be 8% of the adjusted gross revenue (AGR), which will be calculated by excluding service tax, entertainment tax and sales tax /VAT actually paid to the government.
It may be noted that the top court had in September last year, at the instance of the Centre, allowed the transfer to itself of pleas in this behalf by Sun Direct TV, Videocon D2H, Bharti Airtel and Independent TV (earlier Reliance) which were pending before the Kerala High Court.
On December 15, the bench headed by Chief Justice S. A. Bobde was inclined to hear the matter in April next year. However, ASG Vikramjit Banerjee, for the Union of India, prayed, "I request for an early hearing. As per our calculations, their dues already amount to 9000 crores"
Senior Advocate Harish Salve, for one of the DTH service providers, contended that the authorities have to create a "level-playing field" with the telecom service providers and the other platforms in the entertainment industry.
The bench then agreed to list the matter for hearing in February.
Click Here To Download Order
[Read Order]