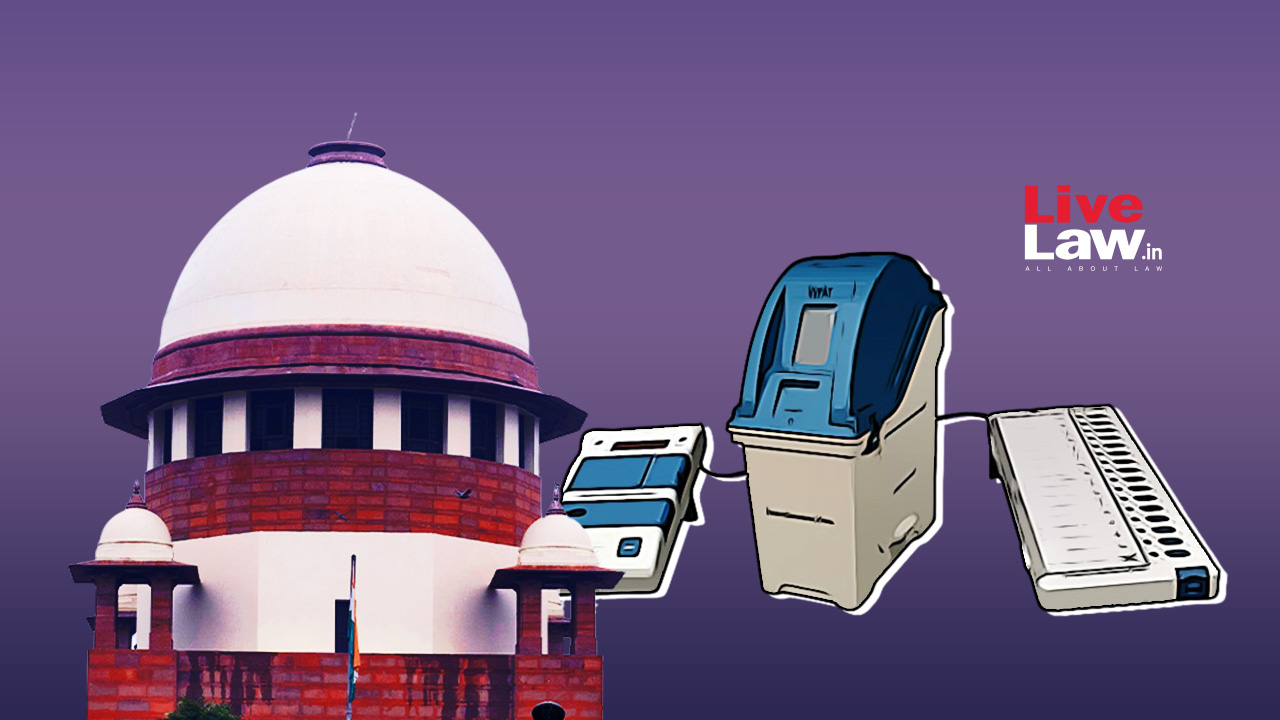 The Supreme Court on Thursday opined that an expert body consisting of various stakeholders such as Niti Aayog, Finance Commission, Law Commission, Reserve Bank of India, members of ruling and opposition parties would be required to give suggestions to address the issue of promise of freebies during election campaigns. To enable the Court to pass an order for the constitution of such...

The Supreme Court on Thursday opined that an expert body consisting of various stakeholders such as Niti Aayog, Finance Commission, Law Commission, Reserve Bank of India, members of ruling and opposition parties would be required to give suggestions to address the issue of promise of freebies during election campaigns.

To enable the Court to pass an order for the constitution of such a body, the bench of Chief Justice of India NV Ramana, Justices Krishna Murari and Hima Kohli directed the petitioner, Central Government and the Election Commission of India to give suggestions.

"We direct all the parties to make suggestions about the composition of such body to enable us to pass an order for constitution of the body so that they can make suggestions," the bench said in its order.

During the hearing, the Chief Justice of India orally remarked that no political party would be willing to debate the issue as all of then wanted to offer freebies during polls.

Responding to a suggestion made by Senior Advocate Kapil Sibal (who though not representing anyone in the petition, was invited by the bench to give suggestions) that the Parliament should discuss the issue, CJI Ramana said "Mr.Sibal, do you think there will be a debate in the Parliament? Which political party would debate? No political party would oppose freebies. These days everyone wants freebies".

Appearing for the petitioner, Senior Advocate Vikas Singh submitted that political parties while distributing freebies should take into account the public debt. He also submitted that RBI could be impleaded as a party to give suggestions since the matter related to fiscal discipline.

"If you're making a freebie, there's a certain amount from where you will take it. The debt needs to be taken into consideration which is  now Rs 60,000 crores. You have to show where the amount would come from. It needs to be seen as to from whose pocket does it go," Singh said.

Solicitor General Tushar Mehta, appearing for the Central Government, submitted that populist freebies "distort the informed decision making of the voter" and if unregulated, will lead the country to an "economic disaster".

When the CJI pointed out that the Election Commission has given a "hands up" in the matter, the SG suggested that the ECI be asked to re-examine its stand.

Advocate Amit Sharma for the Election Commission of India, referring to the Top Court's judgment in S. Subramaniam Balaji v. State of Tamil Nadu & Ors. (2013) 9 SCC 659, submitted that guidelines could be included in the Model Code of Conduct.

Senior Advocate Vikas Singh at this juncture put forth a suggestion for ECI to frame a model manifesto which permits the parties to make promises on them disclosing the source from which the money would be paid for the offering freebies.

"These are all empty formalities. When the model code of conduct will come into play? Just before the elections. All 4 years you'll do something and then at the end you'll include a model code of conduct. This is a serious issue and the ECI and government can't say that we can't do anything into this. They have to consider the issue and give suggestions," the CJI said.

Sibal submitted that the issues range from midday meals, ration for the poor to free electricity, and said that a blanket order cannot be passed, as some are genuine welfare measures meant for the vulnerable sections and others are mere populist announcements.

The Top Judge said that the Court would not pass any order without getting the views of all stakeholders.

"We're not going to pass guidelines. It's a matter of importance wherein suggestions need to be taken by various stakeholders. Ultimately the Election Commission of India & Central Government are required to take steps on the implementation. All these groups can debate and then they can submit a report to the ECI & CG," CJI said.

Last week, the Court had termed freebies a "serious issue" and asked the Central Government to take a clear stand on the issue. The Court had also expressed reservations with respect to the ECI stand that offering freebies is a policy decision of a party and that the Commission cannot regulate state policies and decisions which may be taken by the winning party when they form the government.