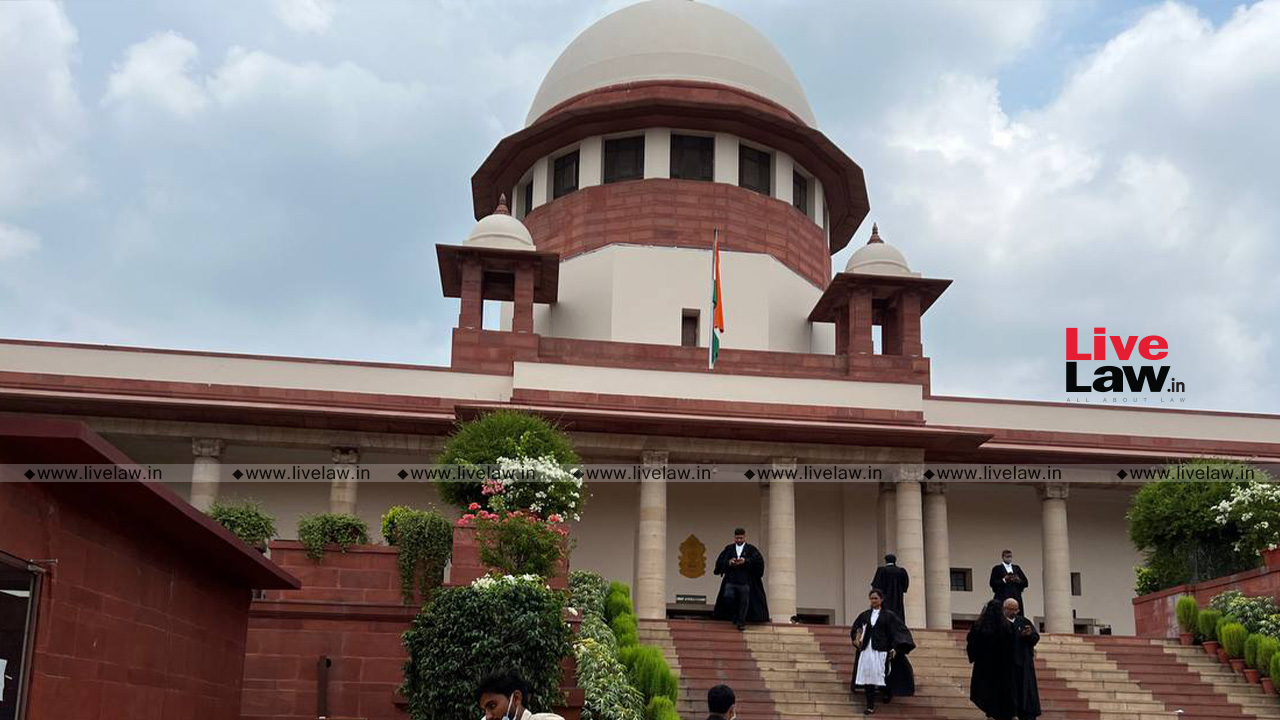 The Supreme Court, on Friday, issued notice in a petition impugning the order of Guwahati High Court, which had affirmed the order of the Foreigners Tribunal declaring the petitioner to be a foreigner who had illegally entered India from Bangladesh after the cutoff date, i.e., 25.03.1971.

Advocate, Mr. Pijush Kanti Roy appearing on behalf of the petitioner submitted that all the family members of the petitioner have been declared Indian citizens. However, the Foreigners Tribunal had held that the petitioner had illegally entered India, and directed the competent authority to initiate action against her, including deletion of her name from the electoral rolls.

Noting, "The NRC in 2019 includes the entire family, except for her", a Bench comprising Justices D.Y. Chandrachud and Hima Kohli issued notice and stayed the deportation process till the next date of listing.

"Issue notice returnable in three weeks. Till next date of listing no steps shall be taken for deportation of the petitioner."

The petition submits that the petitioner is an Indian citizen by birth. It states that she had produced ample documents to substantiate her claim and discharge her burden under Section 9 of the Foreigners Act, 1946 which have been considered neither by the Tribunal nor by the High Court. These documents include voter lists of different years showing her name, NRC documents, voter identity card, certificate issued by the Secretary to the Gaon Panchayat and Jamabandi Records. It is argued that passing orders that have far-reaching consequences without looking into the documents put forth by the petitioner is a gross miscarriage of justice. The petition further submits that the petitioner's parents, siblings, husband, in-laws and children have been declared as Indian citizens by the competent authority. Though her name was reflected in the draft National Register of Citizens (NRC), it is not there in the final NRC.

On 27.11.2012, the petitioner had received a letter from the Foreigners Tribunal, Bongaigaon asking her to appear before it, on 19.02.2013. On 20.05.2013, the petitioner had filed her written statements annexing the relevant document in support of her citizenship. On 04.06.2015, a linkage certificate was issued by the Secretary of Kacheripety Gaon Panchayat, Bongaigaon affirming her relation with her father and her husband. She filed her affidavit-in-chief with documents to discharge her burden under Section 9. Her brother also filed an affidavit-in-chief before the Tribunal stating that the petitioner was indeed her sister and vouching for the petitioner's marriage to her husband. On 07.06.2017, the Tribunal rejected the claim of the petitioner and held that she had illegally entered India from Bangladesh after 25.03.1971. Directions were passed by the Tribunal to the Deputy Commission, Bongaigaon to take appropriate steps against the petitioner, including deletion of her name from the electoral rolls. The order was challenged before the Guwahati High Court. While admitting the petition, the High Court had granted bail to the petitioner. In 2018, when the NRC was published her name was missing from the list, while her entire family had been declared as Indian citizens. On 13.06.2019, the High Court dismissed the petition and recalled the interim bail granted to her at the time of admission of the writ petition.