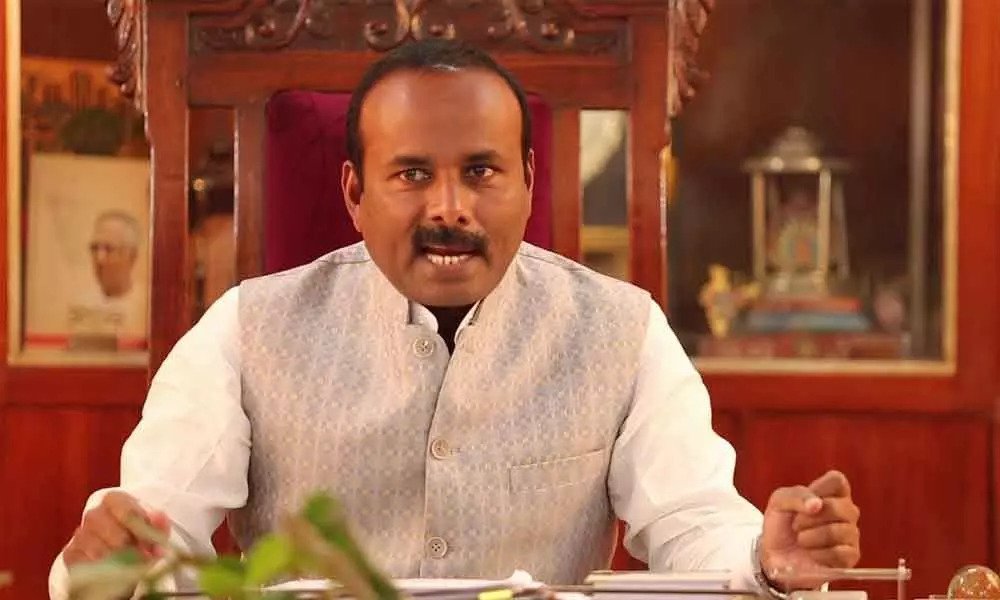 The Court has issued notice returnable in three weeks.

A division Bench of Justices Sanjay Kishan Kaul and Hrishikesh Roy issued the direction while hearing the plea filed by the MLA of Pulikeshinagar Constituency R. Akhanda Srinivasamurthy against the grant of bail to Abdul Zakir and Sampath Raj by High Court orders dated 5th Feb 2021 and 12th Feb 2021.

During the hearing before the Supreme Court, Senior Advocates R Basant, and Devadatt Kamat  assisted by Advocates Rajesh Inamdar and Amit Pai appeared for the Petitioners.

The petitioners informed the Court that even after having committed serious offences, the accused have been released on bail. The reasons for grant of bail and the main bail order had not been uploaded and only the operative part of the order had been made available. The petitioners also brought Court's attention to the undesirability of such practice as also previously observed by the Top Court through its order in the case of Balaji Baliram Mupade & Anr. v. State of Maharashtra & Ors, 2020.

The Court also took note of the submissions that the respondents did not join the investigation and were absconding till they were taken into custody as per the order of the High Court and despite that bail has been granted at this stage.

The present petitions were filed challenging the Karnataka High Court's grant of bail to the accused who according to petitioners were principal architect of the conspiracy, and

The Petitioners were charged under relevant sections of the Indian Penal Code, the Karnataka Prevention of Destruction & Loss of Property Act, 1981, and the Scheduled Castes and Scheduled Tribes (Prevention of Atrocities) Act, 1989.

The petition stated the Single Judge Bench of the High Court only issued the operative part of the bail Order, and at the time of the filing of the present petition before the Supreme Court, the reasons for the issuing the orders and for grant pf bail were not available. The accused persons are politicians and influential personalities and other than being the principal conspirators for the incident, were also instrumental in mobilising persons to vandalise and burn down the house of the Petitioner, to create a communal situation. The accused may therefore tamper with witness and evidence, if enlarged on bail, in view of their political clout.

According to the petitioner, the High Court while issuing the impugned orders failed to apply the principles laid down by Supreme Court for grant of bail. The plea has cited the top Court's order in the case of State of U.P. v. Amarmani Tripathi, (2005) where the court had held that the matters to be considered in an application for bail are as follows:

· Danger of course of justice being thwarted by grant of bail...

The Court had further observed in its judgment that while a vague allegation that the accused may tamper with the evidence or witnesses may not be ground to refuse bail, if the accused is of such character that his mere presence at large would intimidate the witnesses or if there is material to show that he will use his liberty to subvert justice or tamper with the evidence, then bail will be refused.

While citing Supreme Court's judgement in case of Mohd. Haroon v. Union of India, (2014) whereby it had directed the State Government to file for cancellation of bail granted to the those who had committed heinous offences, in light of the Muzaffarnagar riots in 2013, the petitioner has stated the accused are similarly placed, and were responsible to incite people in a communally surcharged atmosphere to attack, vandalise, commit dacoity and for the large scale destruction of public and private property by the mob, only to further their political motives.