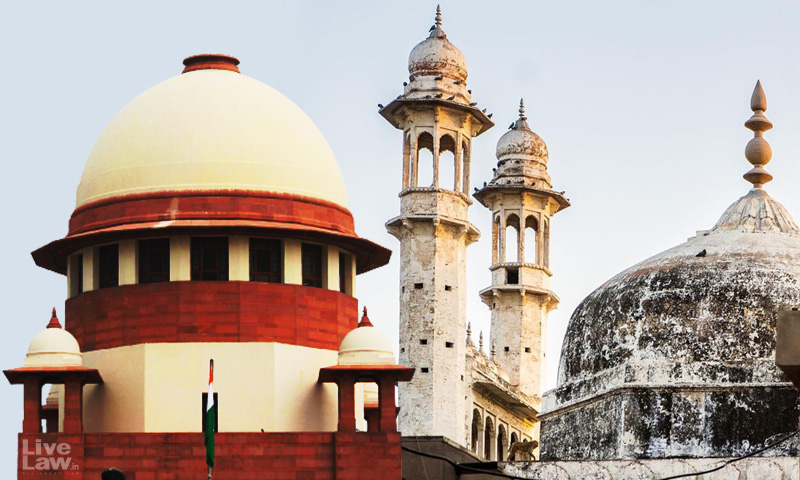 The Supreme Court will hear today the Masjid Committee's plea challenging the survey ordered by a Varanasi Court in Gyanvapi mosque complex.

A Varanasi Court directed the sealing of a spot in the Gyanvapi Mosque complex after being told that a Shiva Linga was found inside premises by the court-appointed Advocate Commissioner during the survey.

Anjuman Intezamia Masajid Management Committee has moved Supreme Court challenging the survey ordered by a Varanasi court in Gyanvapi Mosque premises on a plea by a few Hindu devotees.

A bench comprising Justices DY Chandrachud and PS Narasimha is hearing the plea. The bench commences sitting at 10.30 AM. Stay on this page for LIVE UPDATES from the hearing.