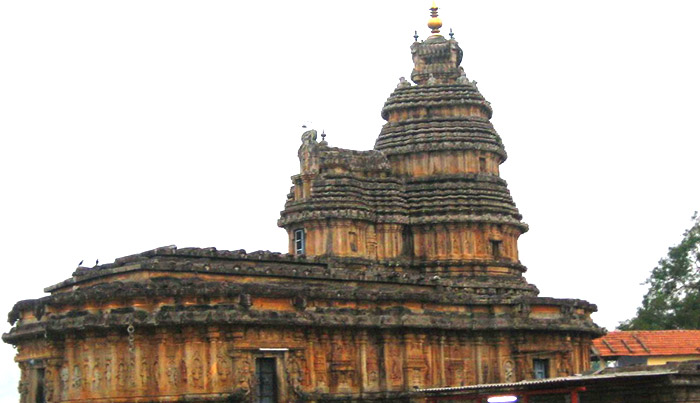 The Supreme Court on Wednesday handed over the management of Gokarna Mahabaleshwar temple to an oversight committee headed by former Supreme Court judge Justice BN Srikrishna.The Court passed the interim order in an appeal filed challenging Karnataka High Court's judgment of 2018 which quashed the Government's order handing over management of Mahabaleshwar temple at Gokarna...

A three-judge Bench of CJI Bobde, Justice Bopanna and Justice Ramasubramanian said that in modification of all the interim orders passed by the Supreme Court earlier, the Gokarna Mahabaleshwar temple shall function under the oversight committee headed by Justice BN Srikrishna.

Earlier, the Court had stayed the Karnataka High Court order which handed over the temple management to the committee headed by Justice Sri Krishna.

The committee shall function adhering to all temple customs and traditions, the Supreme Court ordered.

The Overseeing Committee shall consist of the following as members;

(iv)Two eminent persons/scholars, capable of discharging their functions as members of the Committee, to be nominated by the State Government;

(v)Two Upadivantas of Gokarna Temple to be nominated by the Deputy Commissioner in consultation with the State Government.

The two eminent persons and the two Upadivantas indicated above to be members shall be nominated within 15 days from the date of the order and the committee shall takeover the management of the temple immediately thereafter.

The management of the Committee will be subject to the final order in the appeal.