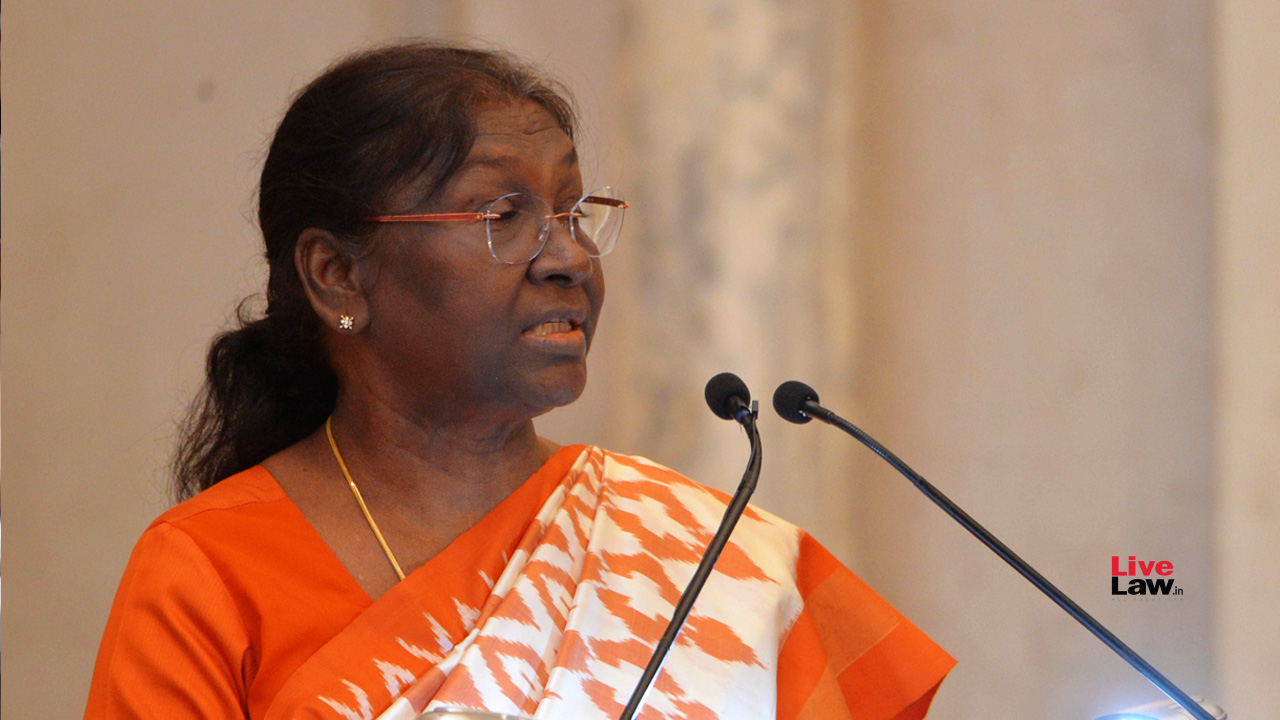 Addressing the gathering she said, "the Constituent Assembly which comprised of elected members who represented all the regions and communities of the nation included stalwarts of the freedom movement. Thus, the debates in the document they prepared reflect the values and guided the struggle for independence. When we read the names of the members of the assembly, we are bound to feel a surge of pride. The decades before independence were marked by the unusual number of extraordinary individuals. I sincerely believe that no other place and no other time had produced a galaxy of giants like them. They had their own dreams and ideas but they were united in their desire to see it freed of shackles. They all made great sacrifices to ensure that the coming generations would breathe the air of a free nation."

Noting the contributions made by the members of the Constituent Assembly she stated that, "The visionary leadership of Mahatma Gandhi created a generation of great leaders. The Constitution bears an unmistakable stamp of Gandhian Principles. Equally, the President of the Constituent Assembly and also my great predecessor Dr. Rajendra Prasad and the Chairman of the Drafting Committee Dr. B. R. Ambedkar converted his grand vision into words. I am especially proud of the fact that the 389 members also included 15 women. When some of the leading nations in the West were still debating women's rights, in India women were participating in the framing of the Constitution. Hansaben Mehta was one of them and made a critical contribution in the drafting of the Universal Declaration of Human Rights. Sarojini Naidu, Sucheta Kriplani, Durgabai Deshmukh and other women members were already seasoned campaigners having dedicated themselves to the freedom movement."

President Droupadi Murmu urged the Supreme Court to strive towards striking a gender balance. She also appreciated the efforts made by the Supreme Court in dispensing justice. She stated that, "The cornerstone of the Constitution is summed up in its Preamble, its singular focus is on how to increase social good, its entire edifice is raised on justice, liberty, equality and fraternity. I would like to note here that these four stellar values enshrined in our Constitution has been part of our own timeless heritage. When we speak of Justice, we understand that it is an ideal and achieving it is not without obstructions here I must mention my immediate predecessor Shri Ram Nath Kovind who often stressed on the quest of Justice. Onus is on all of us to make the process of seeking justice affordable to all. I appreciate the efforts made by the judiciary in this direction."

President also appreciated the efforts made by the legal aid society in providing access to justice and legal counselling free of charge and the steps that have been taken by the Supreme Court to provide judgments in vernacular languages and live streaming the court proceedings to raise awareness and dispensation of justice.

She also shared a personal experience where when she was appointed as an MLA and was also chairing the Home Standing Committee she visited the prisons of the State and regularly had conversations with the DGP or the Chief Minister to work for the people who are in prisons and are awaiting trials. She stated that when she was appointed as the Governor of the State of Jharkhand, she also had conversations with the Chief Justices of the High Court to work for the people under trial. She appreciated the efforts of the Jharkhand State Legal Services Authorities and asked the Supreme Court and the legal luminaries present in the gathering to take steps towards helping them.

"I will leave it to you to do something in this regard. The three wings- legislature, executive and judiciary should be of one mind. Checks and balance should be there but sometimes they should unite and work……. We are by the people and for the people. So it is our duty to think about the people. The judges here are very experienced and full of knowledge. People say that "the prisons are being overcrowded so we need to make more prisons". When we are moving towards development. Then what is the need of making more prisons? We should reduce them. I am leaving it on the judges and law minister to ponder on it" she added.

President Murmu also stated that, "Constitution outlines a map for good governance. The most crucial feature in this is the doctrine of separation of functions and powers of the three organs of the state namely, the executive, the legislature and the judiciary. It has been the hallmark of our republic that the three organs have respected the boundaries set in place by the Constitution. Each of the three aims after all to serve the people. It is understandable that in the zeal to best serve the interest of the citizens one or the other of the three organs may be tempted to overstep. Yet, we can say with satisfaction and pride that the three have always attempted to keep the boundaries in mind while doing their best to function in the service of the people. In this regard, let me note that the Supreme Court has earned a reputation for its superior standards and lofty ideas. It has played its role as the interpreter of the Constitution in the most exemplary way. Landmark judgments passed by this court have strengthen the legal and the constitutional framework of our nation."

She also expressed her faith in the Supreme Court and the judicial system of the country and stated that, "The Supreme Court bench and the bar are known for their legal scholarship the Supreme Court has been served by the judges who have provided intellectual depth, vigour and vitality necessary to create a world class institution. I am confident that this court would always remain the sentinel of justice. I wish the Chief Justice of India and the judges of the Supreme Court the very best of the future."