SOP On Hybrid Hearing- "If Your Lordships Feel That Judges Are Above The Law, We Will Have To Take The Law In Our Hands":SCBA President Tells SC 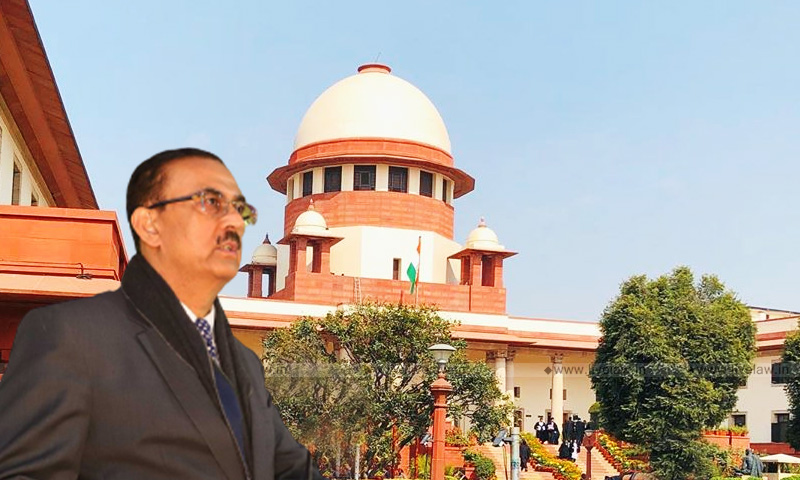 On the issue of the SOP formulated for the hybrid system of hearings, the Supreme Court on Tuesday closed the proceedings in the writ petition filed by the SCBA, noting that the matter cannot be dealt with on the judicial side of the court.

Sr. Adv Geeta Luthra appeared and made submissions with respect to trial courts/district courts the state of affair in terms of crowd gathering and its management.

The DHCBA President Sh Mohit Mathur assured Sr. Adv Geeta Luthra that she along with her other representatives would be given personal hearing on WEBEX on the issues raised.

Supreme Court also observed that the issues with respect to the quasi-judicial bodies will also be dealt with by the administrative side of the High Court of Delhi.