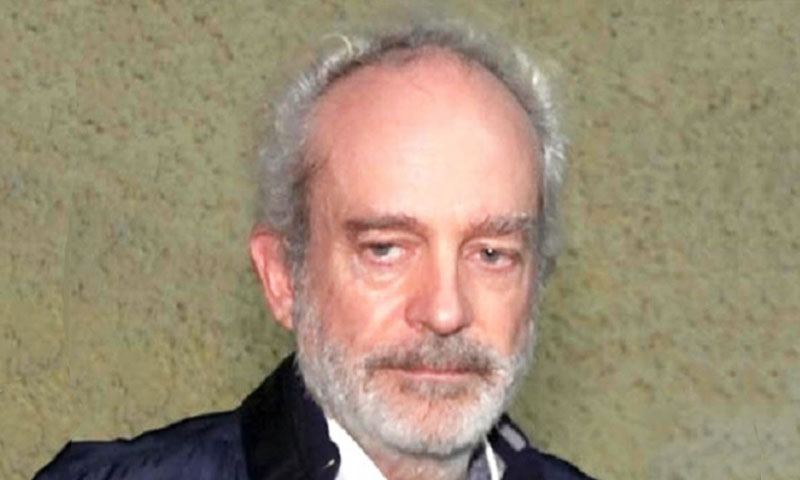 The Supreme Court on Wednesday issued notice in a plea by Christian James Michel, facing investigation by the Central Bureau of Investigation and the Directorate of Enforcement in connection with Agustawestland case challenging Delhi High Court's order of dismissing his bail pleas.

"We'll issue notice in both matters and you file your reply. Liberty to serve the central agency in addition. Counter Affidavit shall be filed within a period of 4 weeks. List on 2nd week of July."

"The allegations levelled against the applicant are serious in nature, for having committed a grave economic offence. He is reported to have transferred confidential information regarding the VVIP helicopters deal to AWIL, in order to influence the deal in its favor. He is also accused of having facilitated the payment of kickbacks/bribe amounts by AWIL to Indian bureaucrats, politicians, etc. in connection with the deal. For his services, he is alleged to have received Euro 30 million from AWIL, which amount is stated to have been routed further through his companies to coaccused persons/entities and later projected as untainted."

In the hearing today, Counsel for Michel submitted that Michel's case was covered u/s 436A of CrPC and that he had covered 50% of his maximum sentence which according to section 8 and 9 of Prevention of Corruption Act was 5 years.

It was also his contention that the investigation in the matter was still not complete.

"I was extradited and have been in custody. My case is covered under section 436A of CrPC and have covered 50% of the maximum sentence. Maximum sentence was 5 years u/s 8 & 9 under the PC Act and the investigation is still not complete. Open ended investigation which is ongoing. In India I have undergone 3 years and 6 months and before extradition was in 120 days of custody in Dubai," submitted Michel's counsel.

"You also attempted to abscond?" asked Justice DY Chandrachud the presiding judge of the bench.

Responding in negative, petitioner's counsel said that Michel was always in Dubai and he had never absconded. He further submitted that the Italian Court had exonerated him of the charges that were framed against him.

Appearing for ED, ASG SV Raju submitted that, "He was coming to India regularly and is an ordinary resident of UK. With great difficulty we got his custody. He was not even a party in the Italian proceedings. 436A will not apply for ED proceedings."

Although the bench at this juncture issued notice but asked ASG SV Raju to consider his case from that aspect as well.

"He has been into custody for 4 years almost. Look from that aspect as well," remarked Justice Chandrachud.

Michel was arrested in December 2018 after being extradited from Dubai. He is termed as a 'Middleman' for the alleged illegal transactions that took place in the VVIP chopper scam.

The CBI had alleged that there was an estimated loss of Euro 398.21 million (about 2666 Crore) to the exchequer in the deal that was signed on February 8, 2010 for the supply of VVIP choppers worth Euro 556.262 million.

ED had then filed a chargesheet against Michel in June, 2016, alleging that he had received EUR 30 million (about Rs 225 crore) from AgustaWestland.