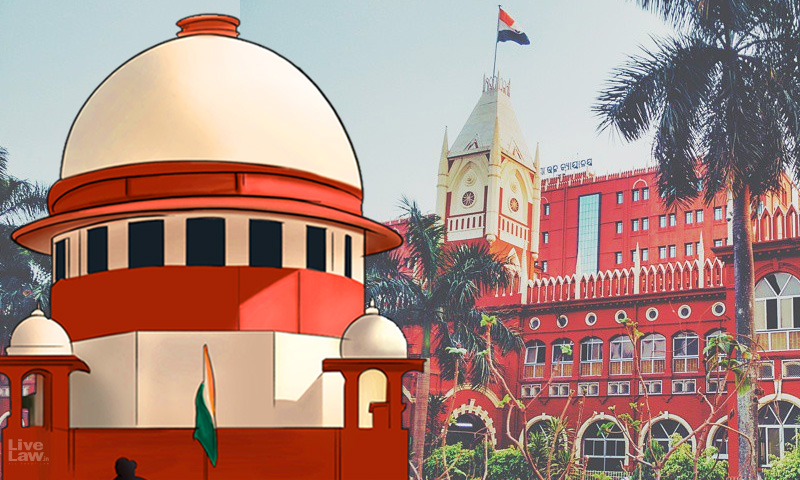 A Bench of Justices LN Rao, Sanjiv Khanna and BR Gavai also directed for the completion of pleadings within a period of eight weeks.

During the course of hearing, notice was accepted by Advocate Sibo Shankar on behalf of the State of Odisha.

In an elaborate order, a division bench comprising Chief Justice S. Muralidhar and Justice B.P. Routray on June 7, 2021 observed that there was sufficient material to support the view of the State Government that OAT did not serve the purpose of delivery of speedy justice to the litigants.

"It appears that with passage of time in the experimental phase of ATs (Administrative Tribunals), a call had to be taken by many of the State Governments about the efficacy of continuing with the SATs based on their performance and the outcomes. They have tried the experiment for over three decades and feel the need for a change. It may not be proper for the High Court to decide to overturn that decision only because a different view is possible. Again from the point of view of the litigant unless the 'bypass' of a Tribunal is as good as the 'highway' of a High Court, the assurance of equal and fair justice may be rendered illusory," the High Court had observed.

On the aspect of whether it was mandatory for establishing SAT under Article 323A (1) of the Constitution, the bench had observed that merely because the High Courts were overburdened with pending cases, it could not be said that the word 'may' should be read as 'shall'.

The High Court had also opined that since the notification of abolishing OAT was an administrative decision and not quasi-judicial, there was no bar on State and Central Government to rescind notification establishing OAT by invoking Section 21 of the General Clauses Act r/w Section 4(2) of the AT Act.

The Central Government established the OAT by a notification dated 4th July, 1986 published in the Gazette of India. The OAT began functioning as such with effect from 14th July, 1986.

The State of Odisha Cabinet had on 9th September 2015 approved the proposal of the abolition of OAT after observing that the decision would reduce the burden of the litigation of the Government and also reduce the time for resolution of the disputes. The Government of Odisha stated that it would take appropriate action to further strengthen the High Court including increase of judgeship to deal with the additional workload at the level of the High Court after abolition of the OAT.

It was then on 2nd August 2019 that the DoPT published the impugned notification rescinding the earlier notification dated 4th July 1986 establishing the OAT.