"Has Become Infructuous": Supreme Court On Kisan Mahapanchayat Plea For Protest At Satyagraha Against Farm Laws 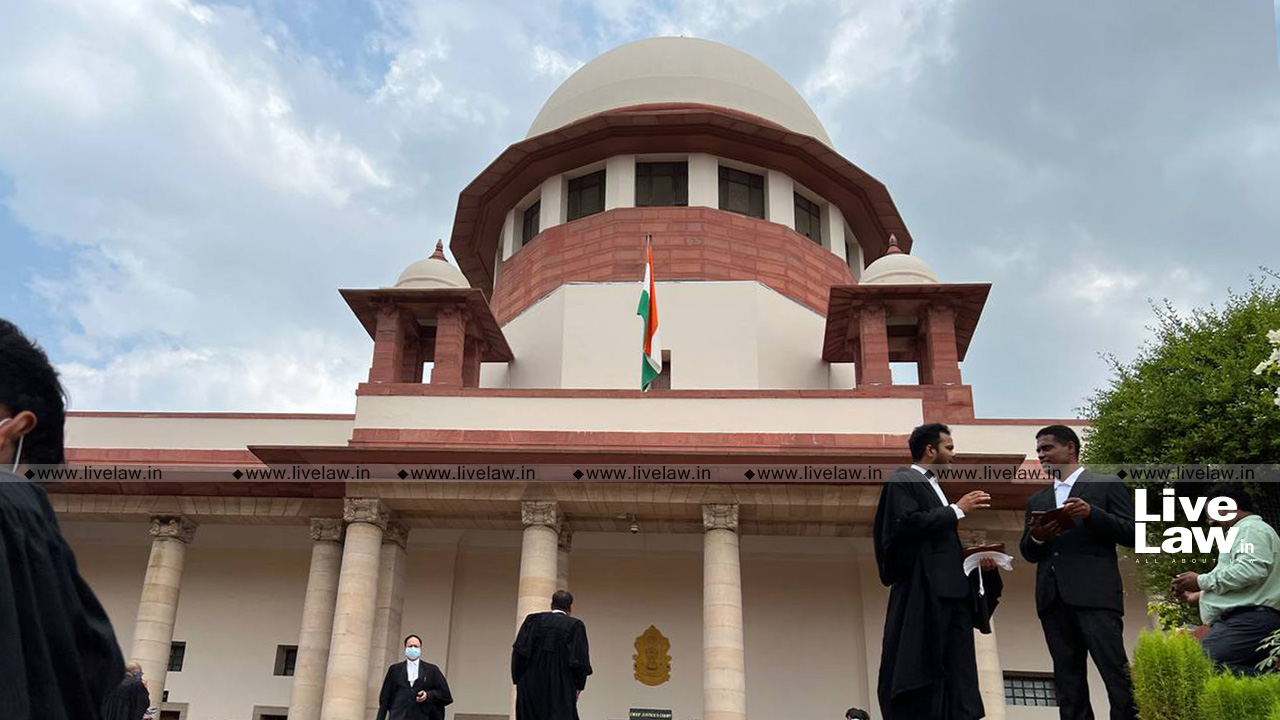 "This is not an ongoing issue", the Supreme Court of India observed on Friday while considering a petition filed by Kisan Mahapanchayat seeking permission to allow Satyagraha at Jantar Mantar to protest against the farm laws(which have now been repealed).

The Kisan Mahapanchayat is a body of agricultural community and farmers across the country protesting against the three controversial farm laws passed by the Parliament in 2020, the implementation of which was stayed by the Top Court in January, 2021.

When the matter came up for hearing, a Bench of Justices KM Joseph and Hrishikesh Roy stated that the present matter is as good as infructuous.

"Matter has become infructuous. What's there in it now? Jantar Mantar issue. We can't debate ontheoretical issues. Can't waste Court's time", the Court observed before the matter was passed over to the second half.

However, the counsel for the petitioner submitted that only the transfer petition is infructuous and accordingly, the Court passed an order to that effect.

"My right to protest is still affected in this petition," the counsel observed.

At this point, the Court said,

"This is not an ongoing issue. You can approach the court if need arises."

Further the Court pointed out that when the petition was filed, there was a context to it. "There's no cause of action", the Bench said.

"But I still want to protest with regard to MSP etc."

Further, the Court said that the matter isn't urgent anymore.

"If this was an urgent issue, it should have been heard earlier."

In response, the advocate appearing for the petition stated that the matter never got listed despite several rounds of mentioning.

"Tell us what is your legal right? At Jantar Mantar. To provide at least for 200 farmers... Look at your prayer", the Bench queried.

"Others are permitted to protest. I'm discriminated", the petitioner responded.

Also, the Court was told that the Delhi Police is the authority which grants the permission to protest.

Once again, the court reiterated if any urgency occurs in the future, then Court could always consider it then.

"What we are saying is - If there's any urgent cause it action, at that stage we can see."

The Court then asked the Counsel for the Centre to get instructions and pushed the case to be listed after a month.

Last year, while considering the petition, a bench led by Justice AM Khawnilkar (since retired) had decided to examine the issue whether there is a right to protest on an issue when the matter is sub-judice.