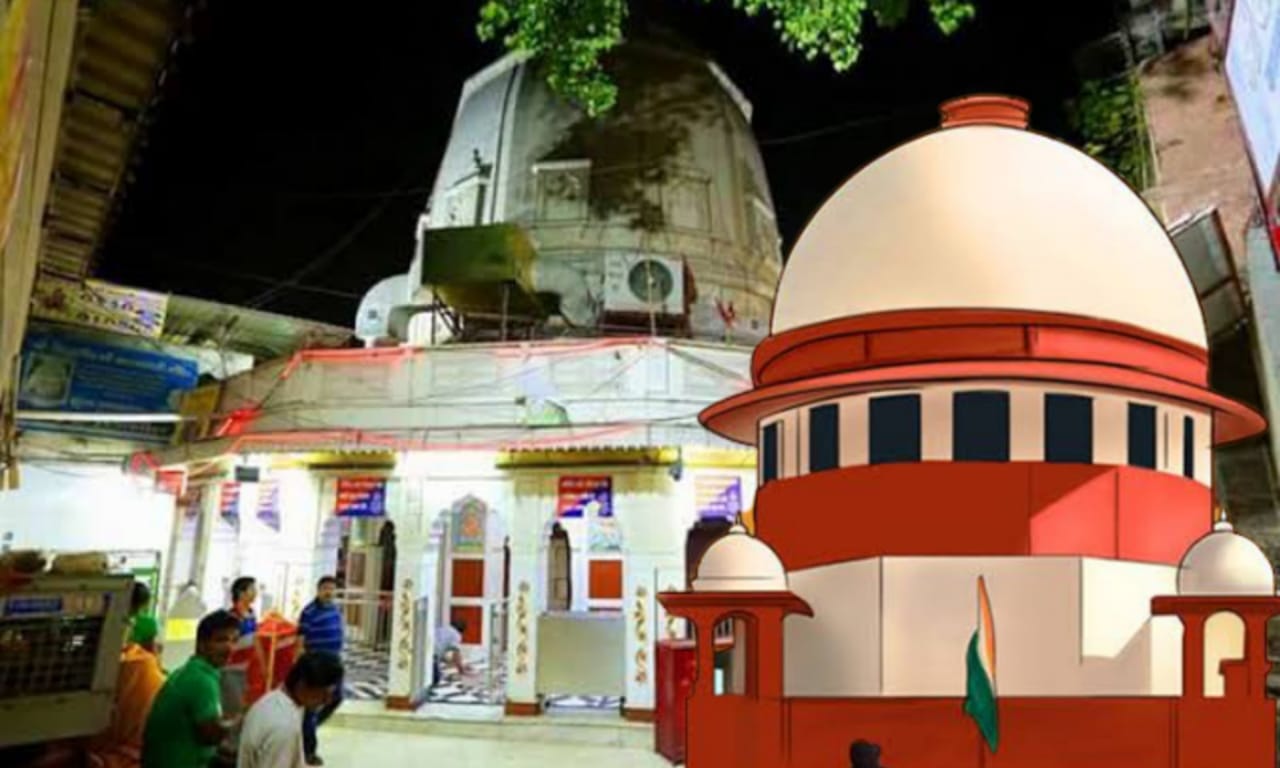 The Supreme Court on Monday granted 2 weeks time to some unauthorized occupants of Dharamshalas in the city's Kalkaji Temple to vacate the premises.

The Top Court also asked the occupants to file an undertaking before the administrator appointed by the Delhi High Court that they would hand over a peaceful vacant possession.

In the hearing, Advocate Sachin Patil appearing for the petitioners submitted that the bench headed by Justice Bopanna on June 13 had halted dispossession of Pujari's for Temple's redevelopment.

On the other hand, the counsel for the temple administrator submitted that the petitioners were illegal occupants and they were neither baridars nor the devotees.

Referring to the order dated March 5 by which the Top Court had refused to interfere with plea challenging eviction of unauthorized occupants at the temple, Justice Surya Kant the presiding judge of the bench asked temple's counsel as to whether he had brought the same to the notice of the bench headed by Justice Bopanna.

Contending that the June 13 order had given protection only to Pujari's, the temple's counsel submitted that the petitioners were not pujari's and were just occupying the Dharamshala.

Considering the contentions of the counsel, the bench however dismissed the SLP but granted 2 weeks time to the unauthorized occupants to vacate the premises.

Accordingly the bench in their order said, "We are not inclined to entertain the Special Leave Petitions under Article 136 of the Constitution. The same are accordingly, dismissed.

We however, grant liberty to the petitioners to approach the Administrator appointed by the High Court with their grievances including allotment of alternative spaces for rehabilitation.

We have no reason to doubt that the Administrator shall examine such claims in accordance with law and policy.

If the petitioners file an undertaking before the Administrator to hand-over peaceful vacant possession, they shall be permitted to retain possession for a period of two weeks"