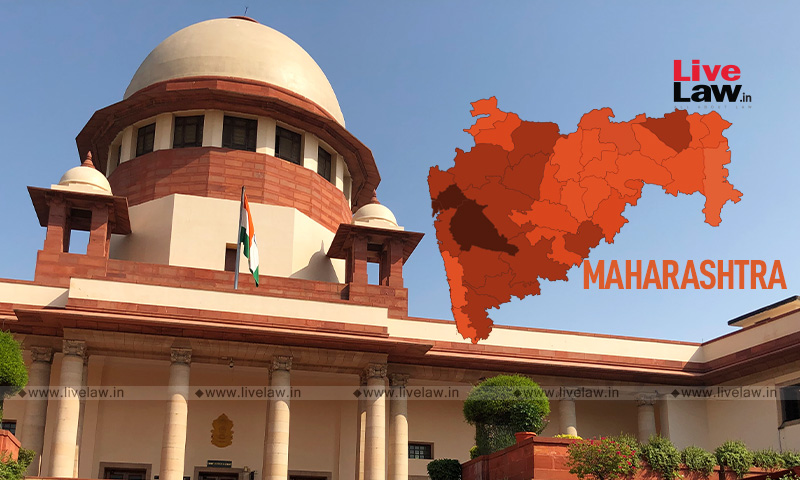 The Supreme Court on Friday issued notice in plea assailing Maharashtra Government's decision of making it mandatory for all shops and establishments in the state to display signboards in Marathi written in the Devanagri script.

The SLP preferred by Federation of Retail Traders Welfare Association against Bombay High Court's order of upholding State Government's decision was listed before the bench of Justices KM Joseph and Hrishikesh Roy.

Before the High Court, the Association had argued that there was no rationale in the State government's decision to impose the said condition and that the state's choice of language cannot be foisted on shops.

However while dismissing the petition the Bombay High Court bench of Justices Gautam Patel and Madhav Jamdar had observed that to say that there was some sort of invidious discrimination was wholly untrue.

"If any retailer wishes to carry out trade in Maharashtra, it shall be subject to conditions that the government seeks to impose uniformly on all. Clearly, there is no violation of Article 14 (Right to equality before law) of the Constitution,"the court held.

It had also said that the rights under Article 19 of the Constitution were not unfettered and contained reasonable restrictions. The bench added that it was mindful of the fact that in some parts of the country, there was a practice of not using any other script other than the local script but that was not the case here and that no other language was prohibited in Maharashtra. It had added that Devanagri-Marathi documents were permitted even in the High Court, unless translations are required by a particular bench or court, though the language of court was English.