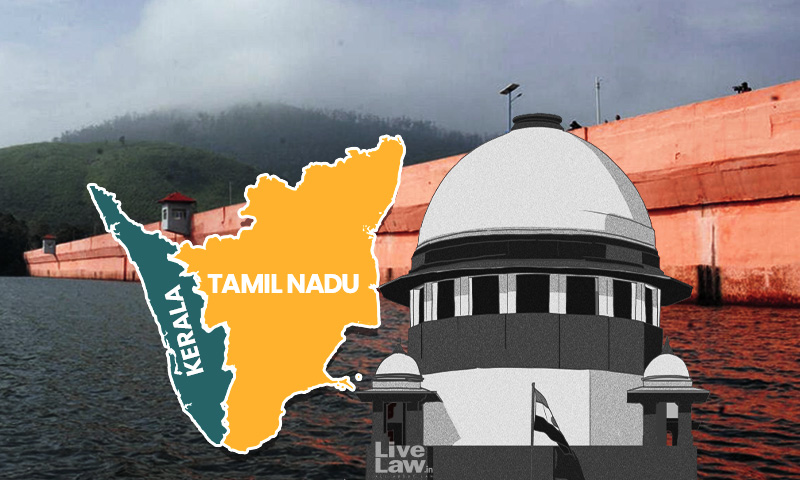 In the latest affidavit filed before the Supreme Court in the Mullaperiyar dam case, the State of Kerala has sought a fresh review of the safety of Mullaperiyar by Independent panel of experts.

Following suggestions have been put forth by the state of Kerala:
a. A fresh review of the safety of Mullaperiyar by Independent panel of experts comprising qualified Engineers and experts in the respective fields i.e. design, geology, hydrology, hydro- Mechanical dam safety, construction and supervision, instrumentation, seismicity should be conducted. CWC should consider including international experts also
b. Comprehensive Dam safety Review Procedures should be carried out in accordance with the Guidelines for Safety Inspection of Dams, January 2018
c. The terms of reference of the study and details of the agencies for conducting the tests should be shared to the party States and approved by the Supervisory Committee
d. All tests and investigations should be conducted to check The hydrological, systematic and structural safety of the dam. The committee should ensure that this exercise is carried out with the participation of the officers of Kerala.
e. The test reports and their findings should be finalised by the supervisory committee and also shared with the state of Kerala. It should be ensured that the study is completed within a definite time-frame.
The development has happened in a batch of writ petitions filed by Kerala-based petitioners seeking measures to safeguard the 126-year old dam. A Supreme Court ben led by Justice AM Khanwilkar will start final hearing in the matter tomorrow.

Kerala's affidavit was in reply to the response filed by the State of Tamil Nadu on February 3 to the status report by the Central Water Commission on January 25.