Issue Regarding Exclusion Of NCLT Members From Benefits Granted To Other Tribunal Members Will Be Resolved Soon : Centre Tells Supreme Court 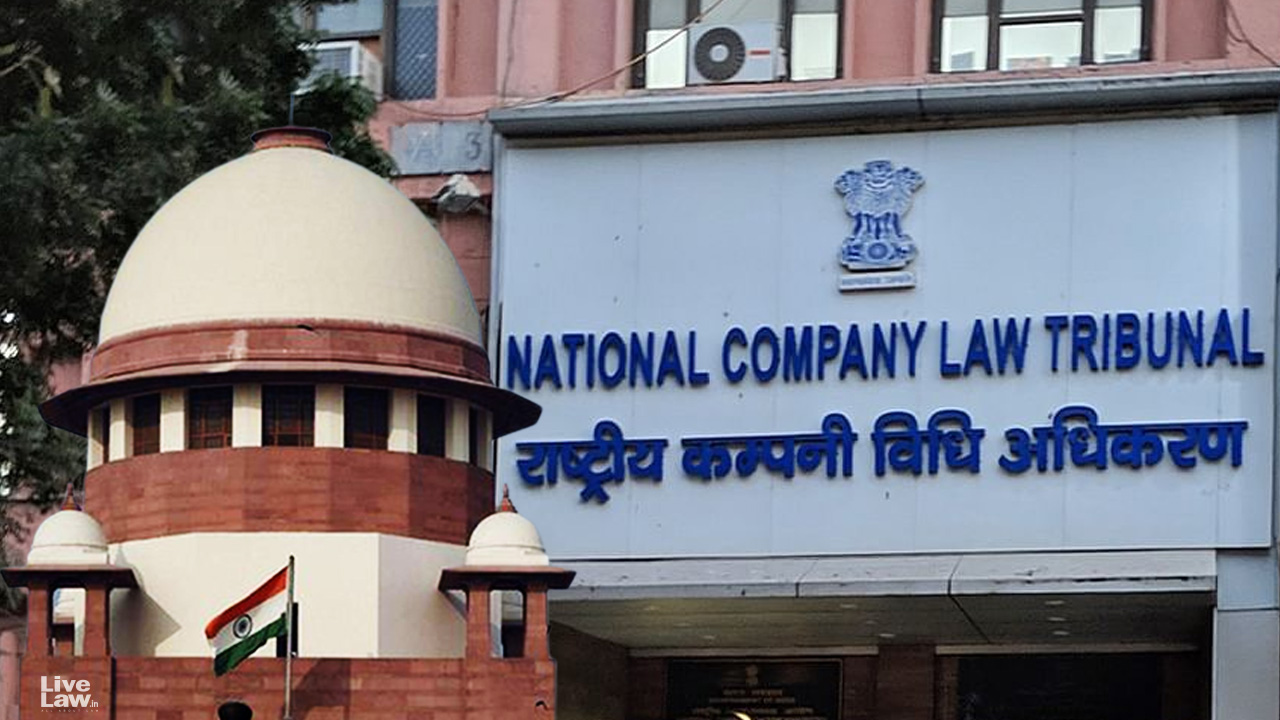 In a plea challenging the exclusion of NCLT members from the Eighth Schedule of the Finance Act, 2017, Tribunal, Appellate Tribunal and other Authorities (Qualifications, Experience and other Conditions of Service of Members) Rules, 2020 and the subsequent Tribunals Reforms (Rationalisation and Conditions of Service) Ordinance, 2021 and the benefits accruing thereunder, Additional Solicitor General, Mr. K.M. Nataraj apprised the Supreme Court, on Thursday, that the Union Government is coordinating with the concerned departments, namely Law and Finance, in this regard.

Appearing before a Bench comprising Justices D.Y. Chandrachud and A.S. Bopanna, the ASG assured that that issue would be sorted out within a period of two weeks or else the Union Government would file a counter affidavit in the matter.

The petition has been filed by a Technical member of NCLT, Hyderabad and the Apex Court had issued notice to the respondents on 4th May, 2022. On the last date of hearing three weeks' time was granted to the Union Government to file its counter affidavit.

The petition alleges that the exclusion of the NCLT members from the benefits granted by way of the aforementioned statutes is unreasonable, arbitrary, illegal and in violation of Articles 14,19 and 21 of the Constitution of India, 1950. It seeks the Apex Court's indulgence to declare that the NCLT Members and Chairpersons are entitled to such benefits.

It is highlighted that while the NLCT members are deprived of the statutory benefits the same have been extended to the members of NCLAT and other Tribunals and Appellate Tribunals as they are included in the Eighth Schedule of Finance Act, 2017.

The sheet-anchor of the petitioner's argument is that if NCLT is excluded from the purview of the Appellate Tribunal and other Authorities (Qualifications, Experience and other Conditions of Service of Members) Rules, 2020 and the Tribunals Reforms (Rationalisation and Conditions of Service) Ordinance, 2021, its service conditions would be governed by NCLT (Salary, Allowances and other Terms and Conditions o f Service of President and other Members) Rules, 2015, which derogates the principle of "same work same pay". The concerned statutes were enacted with the intention to achieve uniform pattern of qualifications, appointment, term of office, salaries and allowances, resignation, removal and other terms and conditions of service of members and Presiding Officers of various tribunals. In the said backdrop the exclusion is clearly arbitrary.