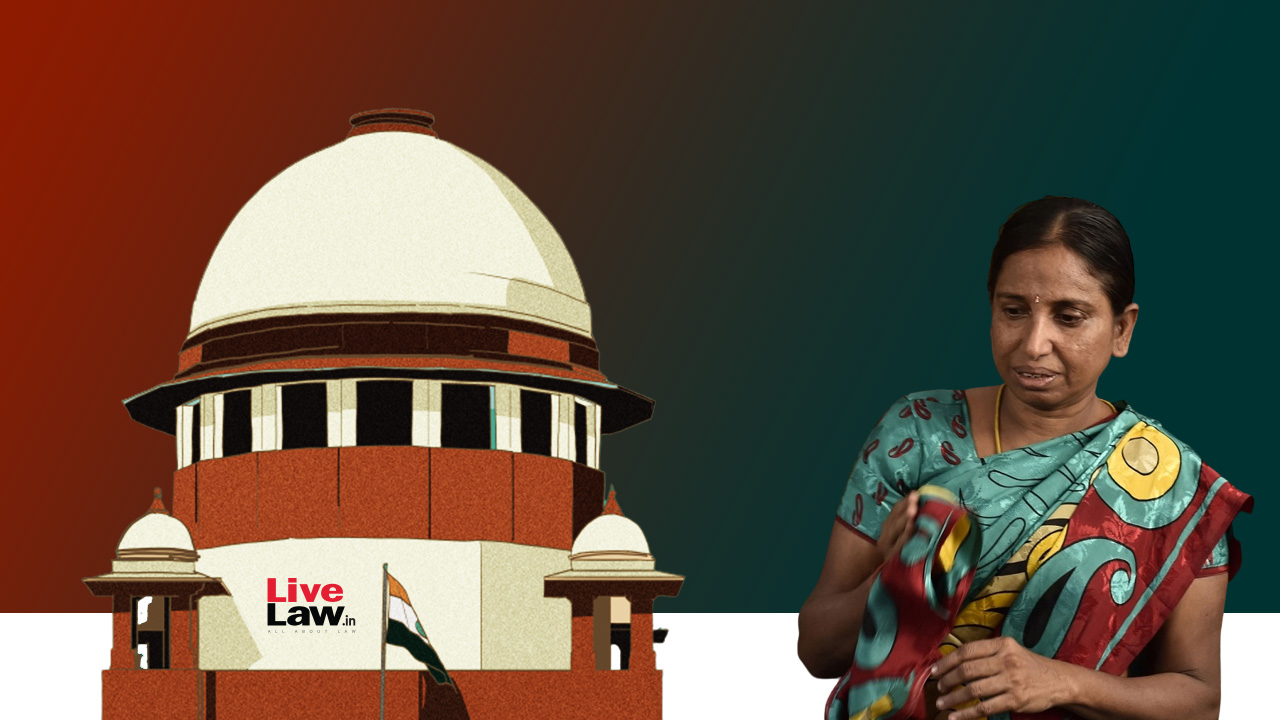 The Supreme Court on Friday ordered the premature release of all six convicts in the Rajiv Gandhi assassination case convicts.

The Court ordered the release of convicts Nalini Srihar, Robert Pais, Ravichandran, Suthenthira Raja @ Santhan, Shriharan @ Murugan and Jaikumar. "The appellants are directed to be set at liberty if not required in any other matter", the bench ordered.

A bench comprising Justices BR Gavai and BV Nagarathna passed the order following the direction passed on May 18 which granted relief to Perarivalan, another convict in the case.

The bench noted that the order of Perarivalan is applicable to the present applicants. The Court noted that the Tamil Nadu Government has recommended the release of all convicts, which has not been acted upon by the Governor. In the Perarivalan case, it was held that the Governor, in the matter of remission of an appellant convicted under Section 302, was bound by the advice of the State Cabinet.

The bench also noted that the convicts have spent over three decades in prison and that their conduct in the prison was satisfactory.

Regarding the applicants, the Court's order observed as under :

"In the case of Robert Pais, it is seen that his conduct is satisfactory and that he is suffering from various illness, he has obtained various degrees.

In the case of Jaikumar also, his conduct is found satisfactory. He also has taken various studies

In the case of Suthenthira Raja, he is also suffering from various ailments. He has written various articles which have not only been published but have also received awards.

In so far as Ravichandran is concerned, his conduct has also been found to be satisfactory and has undertaken various studies. He has also done charitable purposes.

As far as Nalini is concerned, she is a woman and has been incarcerated for a period of more than 3 decades and her conduct also is found satisfactory. She has also undertaken various studies

In so far as Sriharan is concerned, his conduct is also found satisfactory and he has also undertaken various studies".

Taking note of these factors, the bench observed : "We, therefore, direct that all the appellants/applicants be deemed to have served their respective sentences in connection with Crime No. 329 of 1991".

25 persons, including the appellants, were sentenced to death by the TADA Court for the assassination of Rajiv Gandhi in 1998. When the matter travelled to the Supreme Court, a Bench headed by Justice K.T. Thomas acquitted 19 convicts, but upheld the death sentences of four of them(Perivalan, Sriharan, Santhan and Nalini). Three others were sentenced to undergo life imprisonment. Nalini's death sentence was commuted to life imprisonment in 2000 by the Tamil Nadu government.

In 2014, the Supreme Court commuted the death sentence of Perarivalan, Sriharan and Santhan to life imprisonment.

In 2018, the AIADMK Cabinet recommended the release of the seven convicts, but the Governor refused to authorise this remission.

Constitution of India - Article 161- Grant of remission -Governor, in the matter of remission of an appellant convicted under Section 302, was bound by the advice of the State Cabinet - Follows the AG Perarivalan versus State of Tamil Nadu 2022 LiveLaw (SC) 494