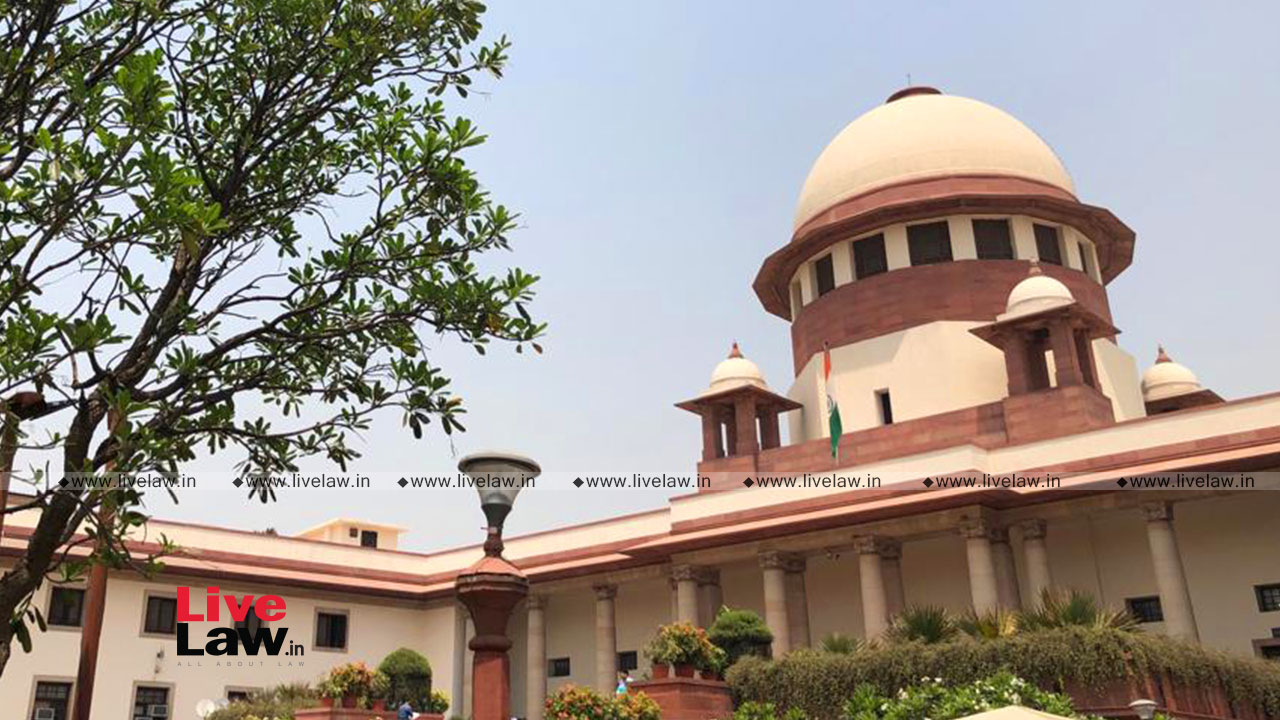 The Supreme Court on Wednesday reserved its judgment on appeals filed by the Orissa government and Anil Aggarwal Foundation against Orissa High Court's 2010 decision of quashing the land acquisition for establishment of Vedanta University. Aggarwal, who plans to establish the university, is Chairman of Vedanta Resources, the mining company

The bench of Justices M. R. Shah and Krishna Murari heard Advocate Prashant Bhushan for the land owners and Senior Advocate C. A. Sundaram for the Foundation.

In its November, 2010 decision, the division bench of the High Court had ruled that taking over of possession of the lands was in flagrant violation of the statutory provisions of Sections 4, 5A, 6, 9, 10, 11, 12 (2), 23, 24, read with the provisions under Part-VII of the Land Acquisition Act, 1894". The court had quashed the impugned land acquisition proceedings including the notifications under Sections 4(1) and 6 and the awards passed in the Land Acquisition Proceedings for acquisition of land in favour of the beneficiary company. It had further directed that the possession of the acquired lands shall be restored to the respective land owners irrespective of the fact whether they have challenged the acquisition of their lands or not.