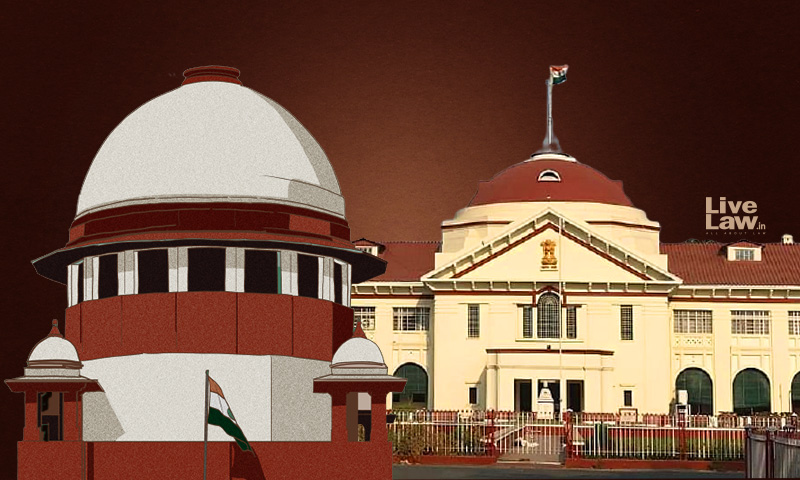 The Supreme Court, while dealing with a writ petition[1] relating to the delayed listing of a bail application in the Patna High Court, has asked the High Court to consider the feasibility of implementing suggestions made to reduce the pendency of the cases under the Bihar Prohibition and Excise Act.The suggestions were made by Advocate Shoeb Alam, the counsel appearing for...

The Supreme Court, while dealing with a writ petition[1] relating to the delayed listing of a bail application in the Patna High Court, has asked the High Court to consider the feasibility of implementing suggestions made to reduce the pendency of the cases under the Bihar Prohibition and Excise Act.

The suggestions were made by Advocate Shoeb Alam, the counsel appearing for the petitioner.

The bench of Justice Ajay Rastogi and Justice Abhay S. Oka had thereafter asked Advocate Shoeb Alam and advocates appearing in the matter for suggestions to tackle the problem of delayed listing and huge pendency of bail applications in the Patna High Court.

The bench directed Advocate Gaurav Agrawal representing the High Court, to forward the suggestions to the High Court. The bench observed that the suggestion of having designated benches to hear prohibition matters and to hear all cases where the maximum sentence was seven years or less, will bring in consistency of relief granted and help in efficient disposal. "Once charge sheet is filed, where is the need to detain an accused in magistrate triable offences. There is huge pendency in the High Court and there is something wrong with the state. About 60 percent Judges are hearing only bail matters. It is not a bail Court but a constitutional Court", the bench said. It also asked the State counsel to get instructions on the suggestions and file a reply.

Regarding the implementation of provisions of section 41-A CrPC and the guidelines laid down in the Arnesh Kumar Judgment, the bench observed that there was little compliance of those principles in practice. It was pointed out by Shoeb Alam that this was exactly where intervention of the Supreme Court was required. He said that "the suggestions made in the note are based on CrPC provisions and on Supreme Court judgments. Provisions of S. 41-A, 436-A CrPC and Judgments regarding arrest need to be implemented across the country in order to help in reduction in pendency of bail applications. The principle of 'bail is the rule and jail and exception' is only restricted to the courtroom, whereas in reality, it is jail that is the rule and bail the exception. We are a trigger-happy nation where arrest is made not because it is necessary but merely because the police officer can arrest without application of mind. Ultimately it is an Article 21 issue." The court responded by orally saying that "let us apply this in Bihar on a pilot basis and see what is the result. We will pass directions if required." The matter is next posted for hearing on April 19th, 2022.

It may be noted that two other benches - led by the Chief Justice of India and Justice Sanjay Kishan Kaul- have also expressed concerns regarding the Bihar Prohibition Act leading to a surge in bail applications which are clogging the Courts. Earlier this week, the State of Bihar informed the bench led by Justice Kaul that the Government is considering amendments to the law in the light of the concerns expressed by the Court. The bench led by Justice Kaul had expressed alarm at the fact that as many as 16 judges of the High Court were dealing with the cases under the Prohibition Act.