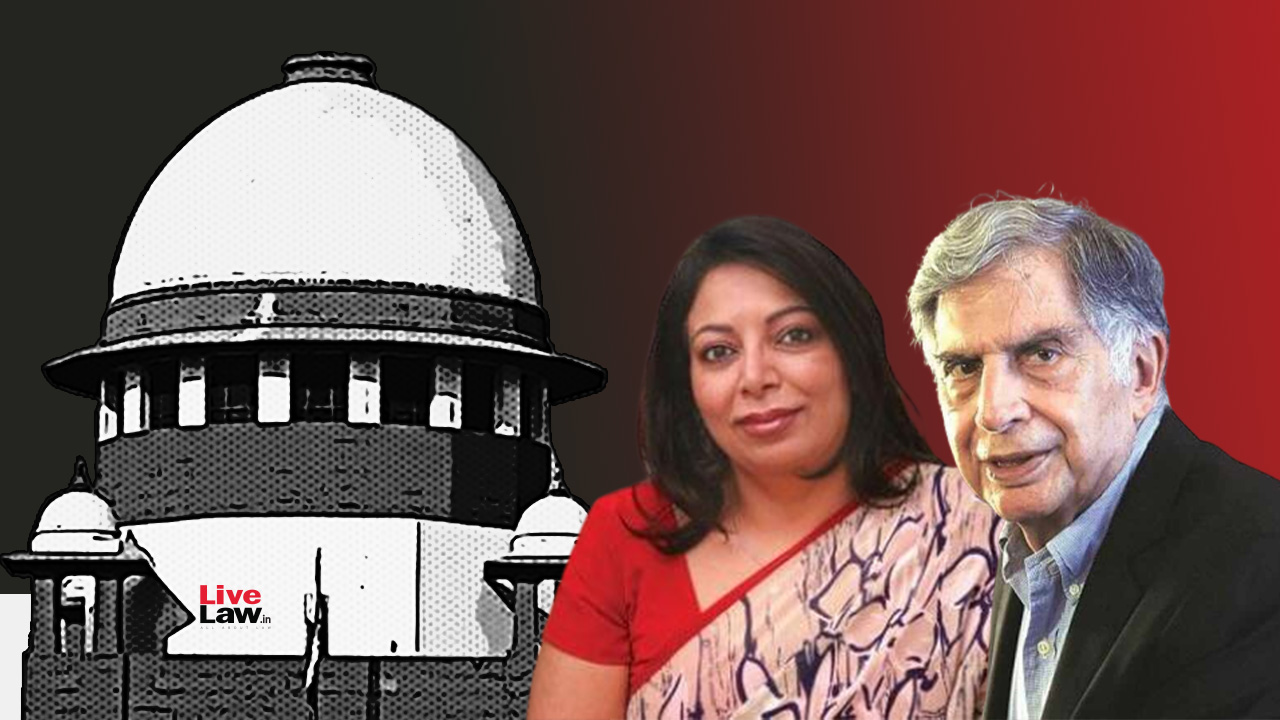 During the course of a hearing of the petition filed by industrialist Ratan Tata in 2010 for enforcement of right to privacy following the leaks of Niira Radia tapes, the Central Bureau of Investigation (CBI) on Wednesday informed the Supreme Court that no criminality was found by the central Agency in the transcripts of the leaked tapes.The submission was made by Additional Solicitor...

During the course of a hearing of the petition filed by industrialist Ratan Tata in 2010 for enforcement of right to privacy following the leaks of Niira Radia tapes, the Central Bureau of Investigation (CBI) on Wednesday informed the Supreme Court that no criminality was found by the central Agency in the transcripts of the leaked tapes.

The submission was made by Additional Solicitor General, Ms. Aishwarya Bhati.

The Radia tapes controversy relates to the leaked telephonic conversations between Radia - a corporate lobbyist, and eminent politicians, journalists, ministers and businessmen. Between 2008-2009, the Income Tax Department had tapped Radia's phone. The transcript of these tapes comprises about 5800 conversations. In 2010, the recorded conversations got leaked to the media.

ASG Bhati apprised the Bench comprising Justices D.Y. Chandrachud, Hima Kohli and P.S. Narasimha that by an order dated 17.10.2013, the Apex Court had directed the CBI to investigate the Niira Radia tapes. Subsequently, fourteen preliminary inquiries were registered and the report was placed before the Apex Court in sealed cover, the court was told

She submitted that in its order dated April 29, 2014, the Apex Court had recorded the receipt of the report submitted by the CBI in the following terms -

"The Registry is directed to keep the report submitted by the Central Bureau of Investigation in sealed covers and further not to open those sealed covers without the leave of the Court."

Bhati added that CBI had approached the Court seeking permission to conduct one more inquiry. However, considering that no criminality was found in the 14 inquiries, eventually CBI did not press for the said prayer.

Bhati submitted that pursuant to the judgment of the 9-Judge Bench of the Apex Court in K. Puttaswamy v. Union of India (privacy judgment) nothing survives in the present matter. It was added that the connected petition which was filed by Centre for Public Interest Litigation can also be disposed of, as it is merely a counter blast to the petition filed by Tata. CPIL's prayer was to direct the Government to release all 5800 conversations.

Advocate Prashant Bhushan appearing on behalf of CPIL provided a brief background to the matter to establish the larger public interest:

"The conversation which was recorded by someone in the income tax department was leaked to the media. It was of the lady who was a corporate lobbyist for two of the most important companies in the country, Reliance and Tata. It revealed business practices, strategy to influence people...That is why it became a matter of such public importance."

He argued that in one of his prayers he was seeking framing of guidelines. He submitted that till date there is no Data Protection Act in India. Though there was a Bill, it was eventually scrapped by the Union Government, he told the court

Justice Chandrachud suggested Bhushan that if his client is aggrieved by anything beyond the scope of Tata's petition then he is at liberty to file a separate petition for the same. Asking Bhushan to ascertain his position with respect to his present petition, the Bench deferred the hearing.

The matter is likely to be taken up after the Dussehra vacation.

On behalf of CBI, ASG Bhati sought permission to file a fresh status report. The Bench allowed her to place it on record.