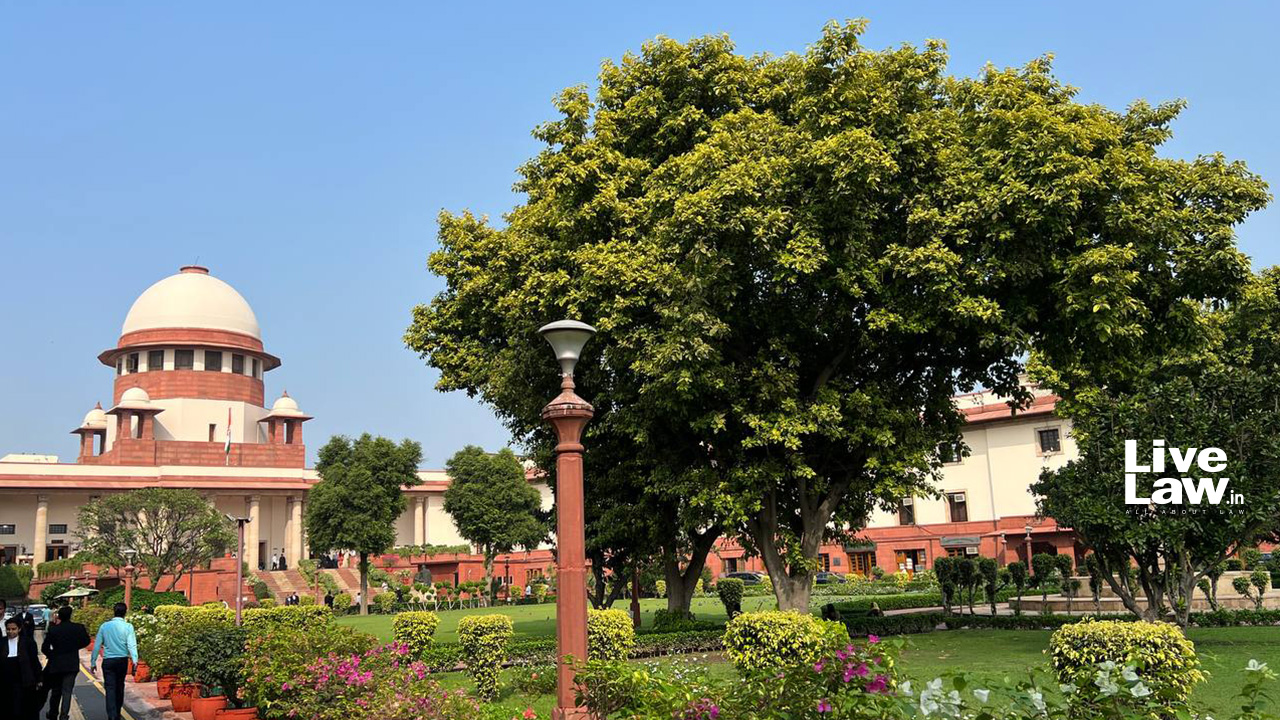 At the outset, Advocate Upadhyay submitted that the IPC was ineffective and resulted in continued bribery cases in the country. He stated that the US Federal Penal code had 123 chapters and every crime was well defined. He added–

However, the bench was not inclined to entertain the petition. CJI Lalit orally remarked that such a petition could be entertained under Article 32. He added–

"Let this be subject matter for another petition. How do we weed out corruption? We ask law commission to look into the matter and then what? We have specialised laws already."

Accordingly, the petition was dismissed. However, the court left it open for the petitioner to approach concerned functionaries for the issue.