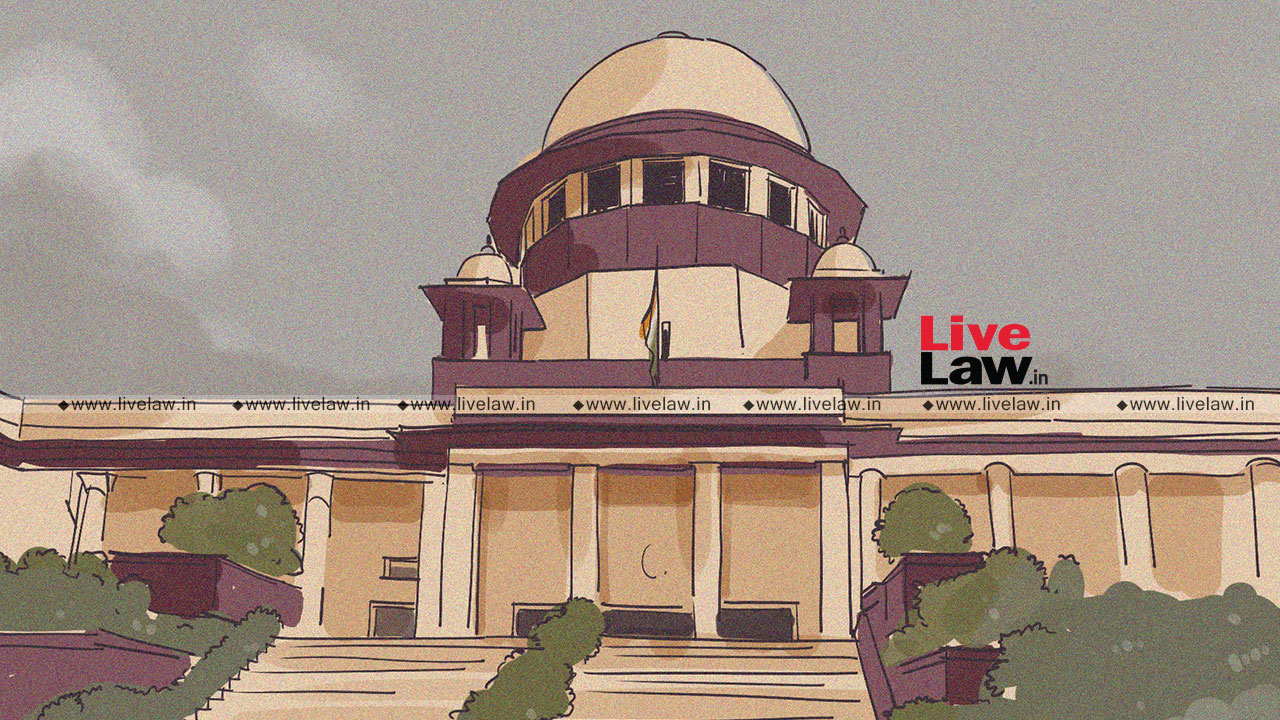 In a plea seeking direction to the Centre to frame model builder-buyer and agent-buyer agreements to ensure uniformity, the Supreme Court, on Friday, asked the Amicus Curiae and Additional Solicitor General, Ms. Aishwarya Bhati appearing on behalf of the Ministry of Housing and Urban Affairs, Govt. of India (Ministry), to provide a roadmap to the future, so that it can pass some comprehensive directions. The Apex Court noted that the said road map would assist it in formulating a feasible model agreement for sale, which would also accommodate the individual needs and exigencies of respective States/Union Territories.

Amicus Curiae, Mr. Devashish Bharuka apprised the Bench that he has filed the status report collating entries of the different States; including Central Government and his own comments, which points out the instances of deviation from the Real Estate (Regulation and Development) Act, 2016 (RERA).

In the status report States have been divided into four categories -

A Bench comprising Justices D.Y. Chandrachud and A.S. Bopanna thought it would be appropriate that the State Governments/UTs be directed to first file a response to the Amicus' report within 3 weeks. Thereafter within 2 weeks, the Amicus and the Union Government can prepare the aforesaid roadmap after considering the responses filed by the States/UTs. The Bench directed the States to file their respective responses with the Ministry.

At the outset, Mr. Bharuka sought the Court's permission to highlight certain aspects from the status report. He apprised the Bench that one set of States are yet to notify the Agreement for Sale. Referring to a summary filed by the Central Government and his concise notes, Mr. Bharuka submitted the instances of deviation. He mentioned that in most of the States the definitions themselves are missing. It was his opinion that if the contract is to be a comprehensive document then the relevant definitions should be mentioned in it, so that the buyers do not have to keep referring to the Act.

Thereafter, he stated that the RERA defines 'common area', but certain States like Haryana and U.P. have slightly diluted the definition by application of their own local laws. It was pointed out that there are overlapping rights and responsibilities of promoters and the buyers in the RERA and the local statues. Therefore, he sought the Court's indulgence to determine to what extent the local laws can be retained, taking RERA into consideration.

The Amicus informed the Bench that while some States like Delhi provide detailed declaratory recitals, others do not. He opined that the same are crucial for homebuyers.

The other deviations pointed out were with respect to comprehensive coverage of total price, treatment of taxes, obtaining of approvals, representations by promoter, ownership of apartment and garbage as a single indivisible unit, compensation refund period, adjustment of payments by the promoter, compensation on defective title, cancellation by the promoter on allottee's default, cancellation by the allottee, restrictions on additional constructions, holding charges in case possession not taken, compliance of laws and saving clause.

Justice Chandrachud sought suggestions from the Amicus regarding the way forward.

Mr. Bharuka suggested that considering the deviations pointed out in his report, States can relook at their agreements and they get in touch with the Central Government to see if a common model agreement can be formulated. He also submitted that the Central Advisory Council can also be involved in this regard. While asserting for a common model agreement, the Amicus was open to the idea of permitting some deviations to the States within the four corners of RERA.

Justice Chandrachud was of the opinion that some relaxations ought to be permitted to the States in terms of their local laws. He added -

"We cannot deprive the States of a little bit of deviation. There are some complexities which we cannot not look at."