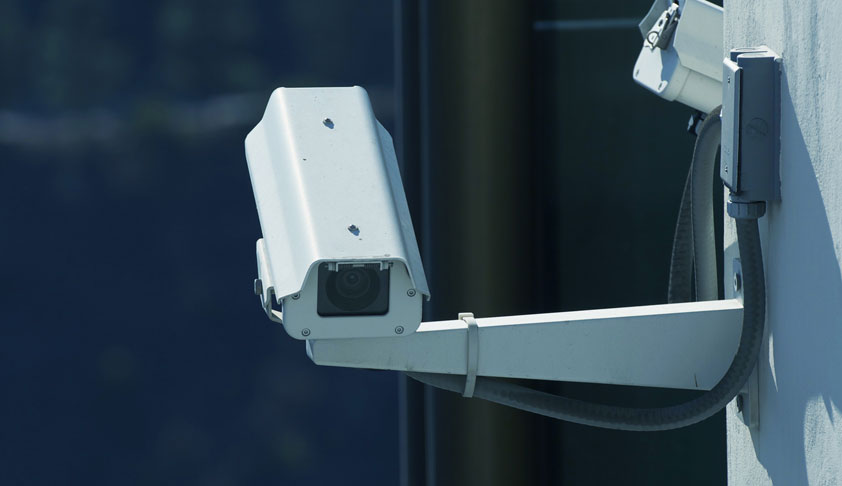 The Supreme Court on Tuesday reserved orders in a matter pertaining to the installation of CCTVs in police stations across the country. A Bench comprising of Justices Rohinton F. Nariman, KM Joseph and Aniruddha Bose also directed Senior Advocate Siddhartha Dave, Amicus Curiae, to submit a comprehensive note by Friday on the questions regarding preservation of CCTV footage for...

The Supreme Court on Tuesday reserved orders in a matter pertaining to the installation of CCTVs in police stations across the country.

A Bench comprising of Justices Rohinton F. Nariman, KM Joseph and Aniruddha Bose also directed Senior Advocate Siddhartha Dave, Amicus Curiae, to submit a comprehensive note by Friday on the questions regarding preservation of CCTV footage for more than 45 days and for the integration of audio in the footage.

In 2018, the Supreme Court had directed for CCTVs to be installed in every police station in the country in order to counter rising custodial torture. The matter had been revived after an incident of police excesses took place in Punjab. Consequently, Dave was appointed as Amicus to present a report on what steps could be taken, along with Attorney-General KK Venugopal.

In today's hearing, Dave submitted to the Court that 15 States had responded to the notice issued by the Apex Court and had filed Affidavits on compliance of the directions.

"Sikkim has installed two CCTVs in their prisons. Mizoram has installed 147 of them. But, nobody has said anything about where they are placed.", said Dave.

Justice Nariman then noted that Additional Affidavits were required on the issue of total number of police stations in each district so that it could the oversight committee could be discerned. Further, responsibility had to be fixed on an individual to ensure that the CCTVs were functioning.

The AG then provided his submission to the Court.

"In rural areas, internet needs to be provided as it is needed for the CCTV. States should ensure electricity and internet is available to these police stations. Questionnaire also needs to be circulated to elicit information needed", he stated.

The Court responded that they were on police atrocity and an oversight committee should be present to look at the CCTV footage to take immediate action.

Senior Advocate Rakesh Dwivedi, appearing for State of West Bengal, then submitted that the Committee could have the Police Commissioner, District Magistrate and Superintendent of Police. Additionally, in West Bengal, the police stations were equipped with CCTVs and the Committee would be formed post a discussion with the Chief Minister.

Dwivedi also made the suggestion regarding the presence of a lady officer of the appropriate designation in the police station as there were rising atrocities against women. The AG added that a helpline could be set up.

Justice Nariman then observed, "CCTV camera mechanisms automatically delete anything beyond 45 days. If there is an atrocity, it should be reported immediately and there should be an attempt to preserve the footage. Presence of citizens and NHRC members in Committee will be taken up in future orders. Now we will lay down the basics".

Before wrapping up the matter, Justice Joseph posed a few questions to Dave regarding the issue of privacy as well as audio present in the footage.

"If there is no powerful microphone, then the audio won't be picked up. How do we counter that? Also, CCTV confined to locker-rooms will lead to sports cropping up where abuses will take place. But, privacy must also be taken into consideration", asked Justice Joseph.

Accordingly, Dave was directed to submit a comprehensive note on the same by Friday, in order for the Bench to be able to pass an Order on the coming Monday.