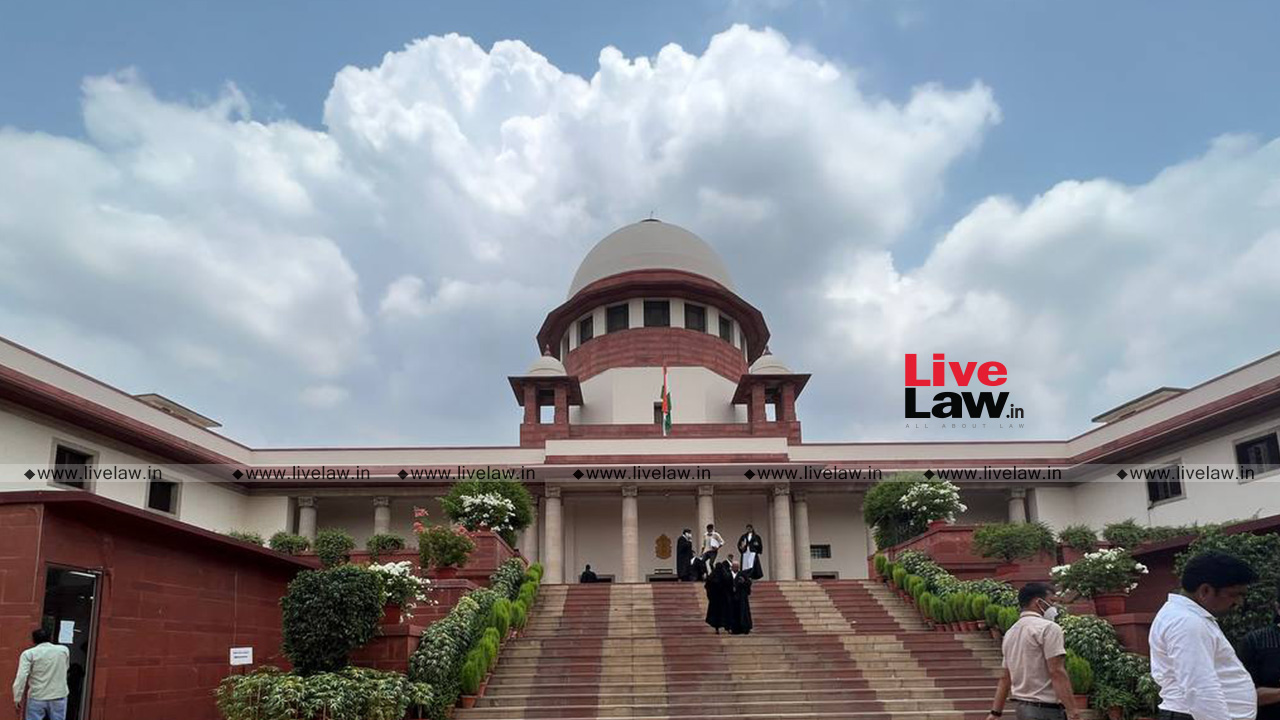 The Supreme Court, on Tuesday, asked Centre to provide its current stand on the issue of extending the benefit of reservation available to the Scheduled Caste community to Dalits who have converted to other faiths. The petition in which the order has been passed was filed almost 18 years back. A Bench comprising Justices Sanjay Kishan Kaul, A.S. Oka and Vikram Nath directed...

The Supreme Court, on Tuesday, asked Centre to provide its current stand on the issue of extending the benefit of reservation available to the Scheduled Caste community to Dalits who have converted to other faiths. The petition in which the order has been passed was filed almost 18 years back.

A Bench comprising Justices Sanjay Kishan Kaul, A.S. Oka and Vikram Nath directed the Union Government to file its affidavit within a period of 3 weeks. The petitioners were asked to file the rejoinder within a week thereafter. All the parties are required to file a synopsis at least 3 days before the next date of hearing, which is 11th October, 2022.

Justice Kaul emphasised that the pleading ought to be filed as per the timeline set out, without any delay.

"I find it exasperating that no one files pleadings on time. Then the whole schedule gets awry.'

A 2007 report submitted by National Commission for Religious and Linguistic Minorities, under the chairpersonship of retired CJI Ranganath Misra had found merit for granting Scheduled Caste status to Dalit Christians. Advocate Prashant Bhushan appearing on behalf of the petitioner NGO CPIL highlighted the existence of the Report. He also pointed out that the general apprehension is that if Dalit Christians are also given the benefit of the SC reservation then Dalit Christians who have access to quality education imparted by the Christian educational institutions would successfully corner most of the reserved seats. Mr. Bhushan further added that the National Commission for Scheduled Castes had in fact devised a method to get around it. It had suggested that reservation be provided as per the population of the respective community; a kind of sub-reservation.

Justice Kaul pondered whether reservation within reservation would be constitutionally permissible for the Scheduled Caste category. He reckoned that the same can be formulated as a question of law.

"Reservation within reservation. Then the issue would be, can it apply. In the OBC category it has been done but whether it can be done in the SC category will be another question of law."

The Solicitor General, Mr. Tushar Mehta was of the opinion that the real question is whether a Dalit after converting to other religions would still continue to get benefits available for the Scheduled Caste community. He averred that conversion is to ensure that the ill effects of being a Dalit is taken away, in that sense, the requirement to extend reservation might not be there after conversion.

Mr. Mehta apprised the Bench that the Government of the day does not accept the recommendation of the Ranganath Commission on the ground that it has not taken into consideration several factors.

"When was affidavit filed that you do not accept the Commission report. Was it in the last 7-8 years or before that?"

Mr. Mehta submitted that as far as his knowledge goes he is not aware of any such affidavit. He sought Court's indulgence to stand over the matter for a few weeks so that he can file an affidavit depicting the Government's clear stand on the issue.

In 2020, the Supreme Court had issued notice in a PIL filed by an organization named National Council of Dalit Christians(NCDC) seeking a direction to grant Scheduled Castes (SC) status to Dalit Christians.