Appointment Of Teachers For Students With Special Needs : Supreme Court Says UP Govt "Sleeping Over" The Issue, Asks It To Show "Ultra-Sensitivity" 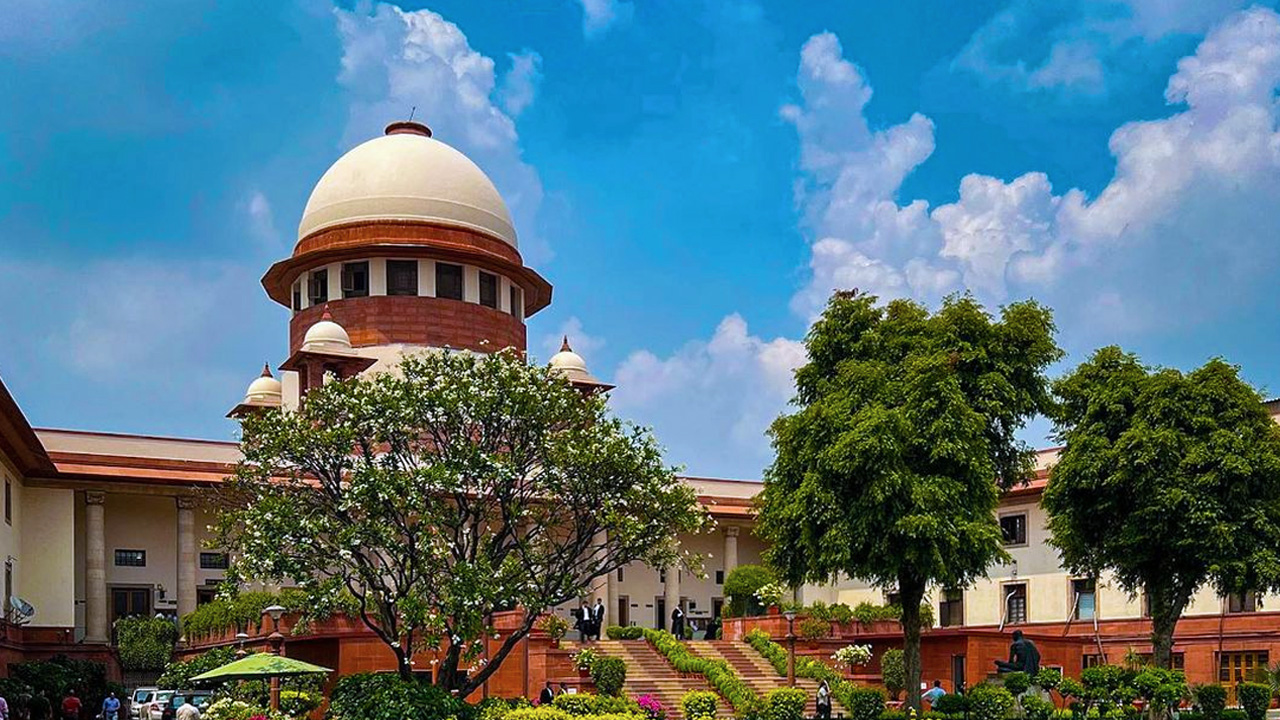 The Supreme Court of India on Thursday came down heavily on the Uttar Pradesh government for filing an 'inadequate' affidavit while hearing a Public Interest Litigation which highlighted the lack of special educators in the state for teaching students with special needs.

During the hearing, the advocate appearing for the UP government submitted that they were looking at appointing 12000 regular teachers and that the budget for it had been allocated.

"When, within this millennium?", a Bench of Justices Dinesh Maheshwari and Sudhanshu Dhulia asked.

"Now we should wait till the government will wake up one fine morning?", the Bench further queried.

"Your Lordships can give us directions", the counsel said.

This was the Court's response.

Adding on, the Court said,

"Whether you stand, sit or sleep, we don't want to know. You do it. As of now, you are just sleeping over it, nothing else….These are the kind of matters where you should show ultra-sensitivity, it is expected. We go on summoning and preaching, what is this? Is it to be done by us, Madam?"

The process is "on", the advocate said while informing the Bench that nodal teachers have been appointed.

"This is the problem', the Bench remarked while adding that regular appointments are not made. "Qualified people are kept waiting."

"Nodal teachers are given 90 days training", the advocate said.

"But already qualified and trained teachers are kept waiting. It is not even back-door entry, it is back-ventilator entry", the Bench said.

"State of UP is telling us that for this project 2115 teachers are sufficient?", asked the Bench, as the hearing progressed.

And there are 13 lakh special-needs students, the petitioners' side pointed out.

The Bench then urged the state government to come clean and inform the court of its plan of action.

"Even when the matter is pending before the Supreme Court, you don't bother. You want things to be lost in this heap of papers, right? Otherwise come up clean and straight, what you want to do."

The Bench also expressed its dissatisfaction with the state government's stand.

"We are not satisfied with a single word of what you have said (Government's proposition). If this is what is happening, forget nodal agency, we are going to appoint somebody to takeover your department. Somebody else will run this department if your officers are not willing to work."

The harsh words of the Bench did not end here.

"The person giving these propositions to you are in fact in 'special need' at present. That too in such an ultra-sensitive matter, needs of children with special requirements. This sounds sick. When the posts would be created, tell us please", the Court added.

The petitioners had informed that no adequate and effective compliance have been taken by other states as well with regard to the previous orders passed by the Court.

In 2021, a three-judge of the Court had issued a series of directives in the matter ranging such as asking the Central Government to notify the norms and standards of pupil ­teacher ratio for special schools, to initiate appointment process to filling vacancies for the posts so created for rehabilitation professionals/special teachers and more.

Advocates appearing for teachers from various states, during the hearing, submitted that there's no parity between regular teachers and teachers for children with special needs in many states. Permanency of these teachers is another problem, the advocates pointed out.

"Let us have workable solutions. Advocates appearing for states, please discuss with your departments."

The Bench then directed the Counsel for states of UP, Gujarat, West Bengal and Kerala to advise their respective departments appropriately and to file additional affidavits.

The matter will next come on in the second week of December.