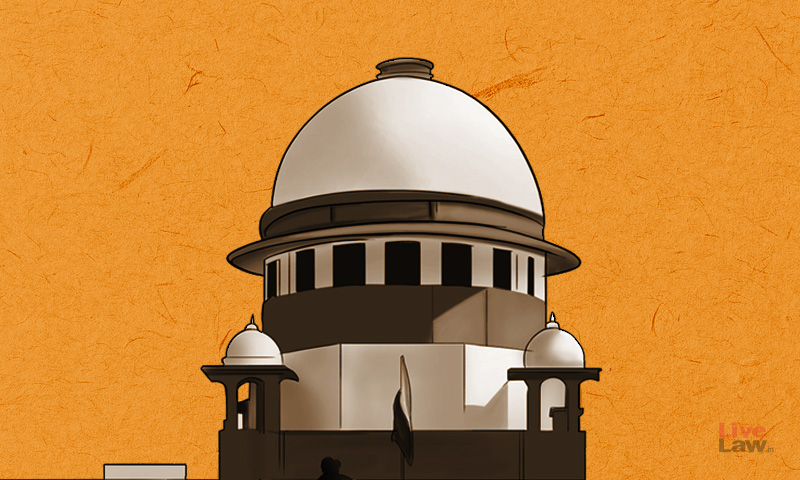 The Supreme Court on Thursday stayed the order of the Delhi High Court denying further extension of interim bails granted to undertrials.

In a special leave petition moved by the National Forum On Prison Reforms, a Bench comprising of Justice L. Nageswara Rao, Justice Hemant Gupta and Justice Ajay Rastogi has stayed the operation of the Delhi High Court's order until November 26, 2020.

The Bench has also directed the Petitioner-organization to serve copies of the petition on the Delhi Government and the Central Agency.

On October 20, 2020, the Delhi High Court had decided that there shall be no extension of interim bails granted to undertrials involved in heinous crimes. It had ordered:

Stating that "the situation has changed", the High Court had required all such persons to surrender before the concerned jail superintendent(s), as per the prescribed schedule.

The Top Court has now ordered that the above directions, contained at point no. (i), (ii) and (iv) of para 7 of the impugned order shall be stayed until the next date of hearing.

Significantly, the High Court had also decided not to extend interim orders passed in civil cases. This aspect of the order remains unaffected.