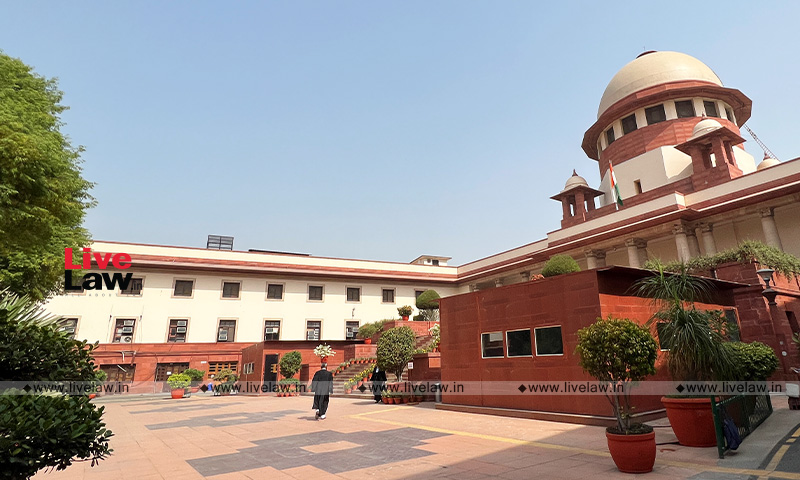 The Supreme Court on Tuesday granted the State of Telangana 2 weeks to deposit the cost of Rs 2,50,000 which the court had imposed on the State while declaring the GO's issued by the erstwhile state of Andhra Pradesh of providing 100% reservation to the Scheduled Tribe candidates for the post of teachers in the schools in the scheduled areas as unconstitutional.

While directing the State of Telangana 2 weeks to deposit the same, the vacation bench of Justices MR Shah and Aniruddha Bose in their order said,

The bench also directed to transfer the cost of Rs 2,50,000 deposited by the State of Andhra Pradesh to MCPC(Mediation and Conciliation Project Committee, Supreme Court).

"As per the Office Report, the State of AP has deposited 2.50,000 cost as imposed by this court. Let the same amount be transferred to MCPC," bench said in its order.

The directions were issued while the Top Court was considering MA filed in the civil appeal where 5 Judge Bench led by Justice Arun Mishra and comprising Justice Indira Banerjee, Justice Vineet Saran, Justice M.R. Shah and Justice Aniruddha Bose had although quashed the G.O. Ms. No.3 of 2000 but had quantified the cost of appeal at Rupees Five Lakhs which was to be shared equally by the States of Andhra Pradesh and Telangana.

The Court had conceded to the plea of the State and other Respondents and agreed to save the appointments on the condition that the reorganized States i.e. the States of Andhra Pradesh and Telangana would not attempt a similar exercise in the future.

It had further said that there shall not be any saving of the appointments made, w.e.f. 1986 till date in case of the Government exceeding the limit of reservation.

The Bench had also directed the ­States to not exceed the limits of reservation in future.